Point of no return: Nuclear deal has become more achievable 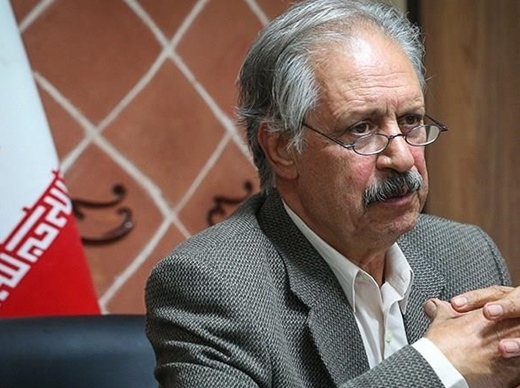 Ali Bigdeli, an expert in international affairs, says that nuclear talks have reached the point of no return and that the parties to the talks have to clinch a final deal.

Iran and P5+1, especially the United States, have reached a point where they have no other option but to ink a nuclear deal, says an expert in international affairs.

Ali Bigdeli, who is also a university lecturer, made the comment in an interview with fararu.ir on June 17 and added that the two sides are now preparing the ground for striking such a deal. He also said the preparation will make the [comprehensive] nuclear deal more achievable than before if the US tones down its stances.

The following is the translation of part of Bigdeli’s remarks in the interview which came after comments on Tuesday (June 16) by US Secretary of State John Kerry in a news conference:

There were new points in Mr. Kerry’s news briefing and in the answers he provided to questions [among them loyalty to the framework agreement in Lausanne on April 2, 2015]. [His] stress on such points has raised hopes of striking a comprehensive nuclear deal by the deadline.

The new, still important, part of Mr. Kerry’s words is where he says the [continuation of] talks [which is to draw on the Joint Plan of Action the two sides inked in the Geneva-I agreement] will no longer focus on the history of Iran’s nuclear program or the Possible Military Dimensions (PMD).

The settlement of questions on Iran’s past nuclear activities or PMD has turned into one of the main challenges to the talks between Iran and P5+1 ever since the two sides inked the Lausanne agreement in April.

To reach an agreement is not a decision to be made simply by the Americans. Basically, the world has got sick and tired of Iran’s nuclear talks. This is a fact which has been repeatedly echoed in stances adopted by world officials, including those in Germany and Russia.

That’s why other members of P5+1 have, in turn, asked for an end to Iran’s nuclear talks and conclusion of a nuclear agreement whose preparations seem to have been made. Now a [final] deal looks more achievable than before.

[Secretary Kerry said Tuesday that a full accounting of Iran’s PMD issue is not necessarily critical to reaching a nuclear deal with Tehran. He said the US and its negotiating partners are “not fixated” on the issue of so-called “possible military dimensions” because they already have a complete picture of Iran’s past activities. He said they are more concerned that those activities have stopped and about what Iran might do in the future, according to The Iran Project.]