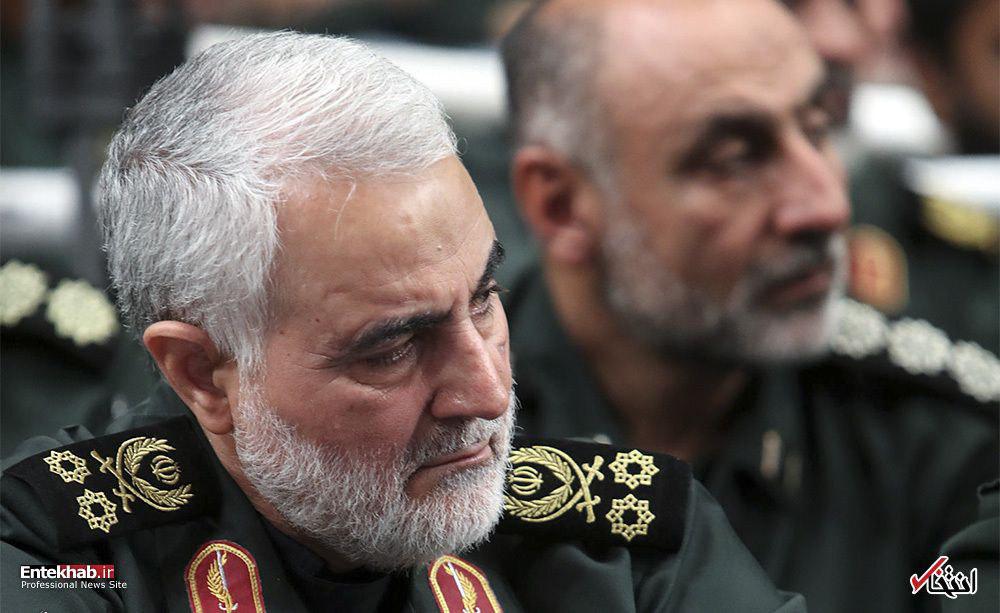 The official says the attempt to assassinate General Soleimani, the commander of the Quds Force of Iran’s Islamic Revolution Guards Corps (IRGC), was a scheme orchestrated by Hebrew-Arab services. However, he adds, the members of the terror team were arrested.

“After the failure of the their different plots and acts of sedition against the Islamic Republic of Iran … and following the Iranian nation’s resistance against economic pressure, the enemies of the Islamic Revolution and Iranian nation were seeking to commit an act [of terror] in the east of the country, but they failed to do so thanks to the existing climate and full awareness of security and intelligence forces,” said Hossein Taeb, the head of the IRGC’s Intelligence Organization.

He said foreign agents had been planning for years to assassinate General Soleimani.

In this plot, he noted, the mercenary terrorist team was supposed to enter the country during a religious mourning period. He said the terrorists were going to blow up a place where the general was supposed to be present for mourning ceremonies using 300-500 kg of explosives.

However, he added, their plot failed.