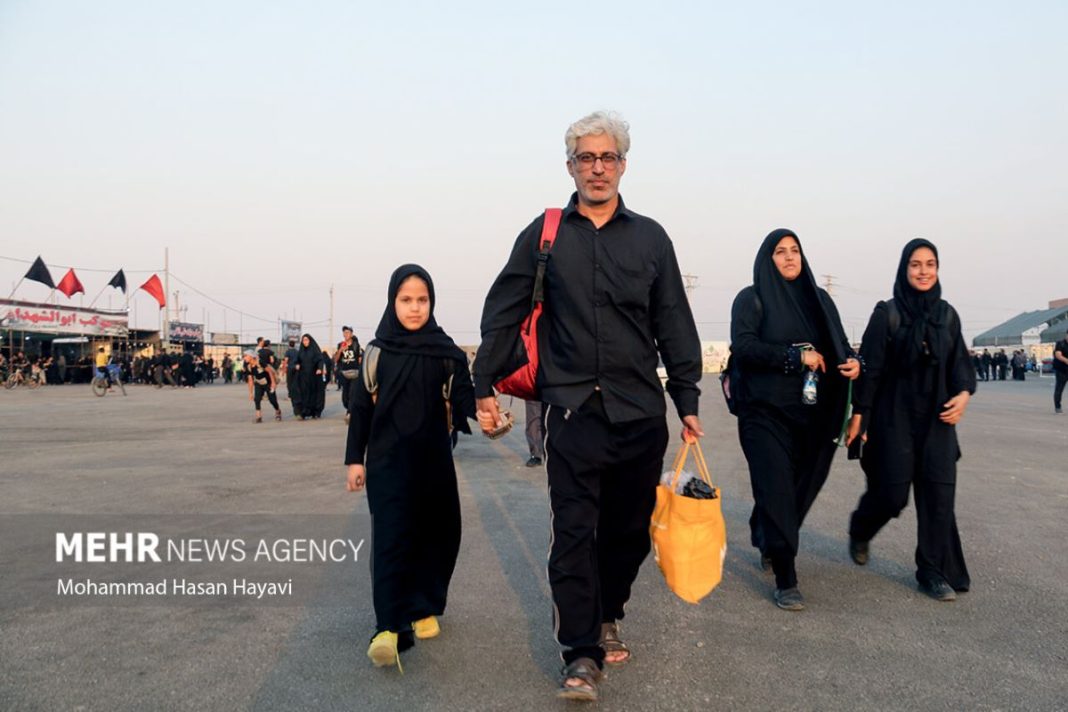 The governor of Iran’s western Ilam Province says necessary arrangements have been made to enable the pilgrims holding emergency passports to cross the border into Iraq, and there is currently no issue facing their journey.

“Since early yesterday, we had a series of problems caused by a ban on the movement of Arba’een pilgrims holding temporary passports, but after follow-up, their movement resumed,” said Hassan Bahramnia on Sunday.

Since Saturday, he said, over 40,000 pilgrims have entered Iraq via the Mehran border crossing on their way to the holy cities of Najaf and Karbala, which are home to revered Shia shrines.

It is estimated that 65 percent of the pilgrims traveling to Iraq will take the Mehran crossing.

Pilgrims have been increasingly visiting Iraq since the start of the Islamic calendar month of Muharram, when Shia Muslims mourn the martyrdom anniversary of Imam Hussein, the third Shia Imam.

Iraq has lifted the visa requirements for Iranian pilgrims.

Iraq is currently making preparations for Arba’een, the fortieth day since the martyrdom of Imam Hussein in Karbala almost 1400 years ago.