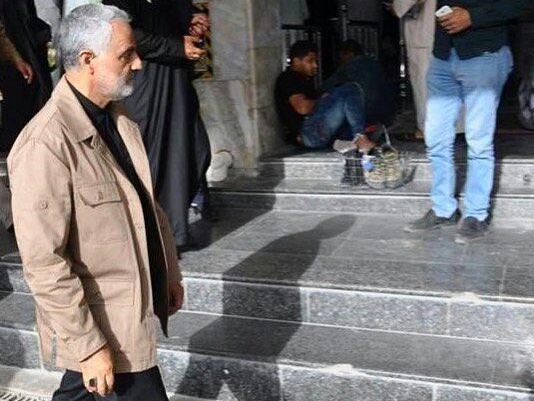 New photos have been released showing senior commander of the Islamic Revolution Guards Corps, Major General Qassem Soleimani, on a pilgrimage to the holy city of Karbala.

In the photos, General Soleimani is accompanied by Abu Mahdi al-Muhandis, an Iraqi military commander and the deputy head of the Popular Mobilization Units.

Major General Soleimani, who is the chief of IRGC’s Quds Force, has been advising the Iraqi forces in the battle against the Takfiri terrorist group of ISIS.

The assistance has been met with the appreciation of the war-torn country’s Prime Minister Haider al-Abadi, among others.

A veteran of the Iran-Iraq war in the 1980s, the 60-year-old Soleimani has been active in many conflicts.

On 24 January 2011, Soleimani was promoted to Major General by Iran’s Leader Ayatollah Seyyed Ali Khamenei who called him a “living martyr”. 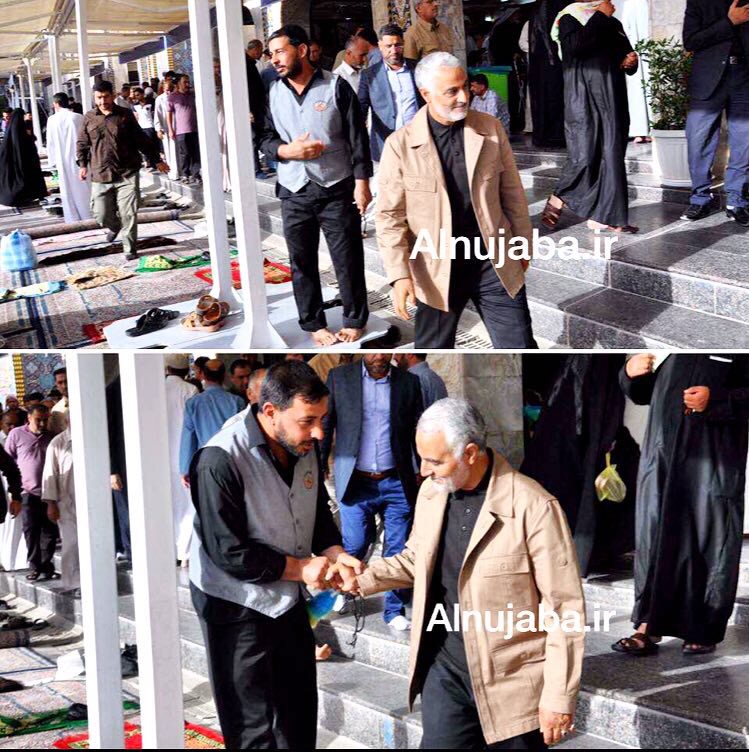 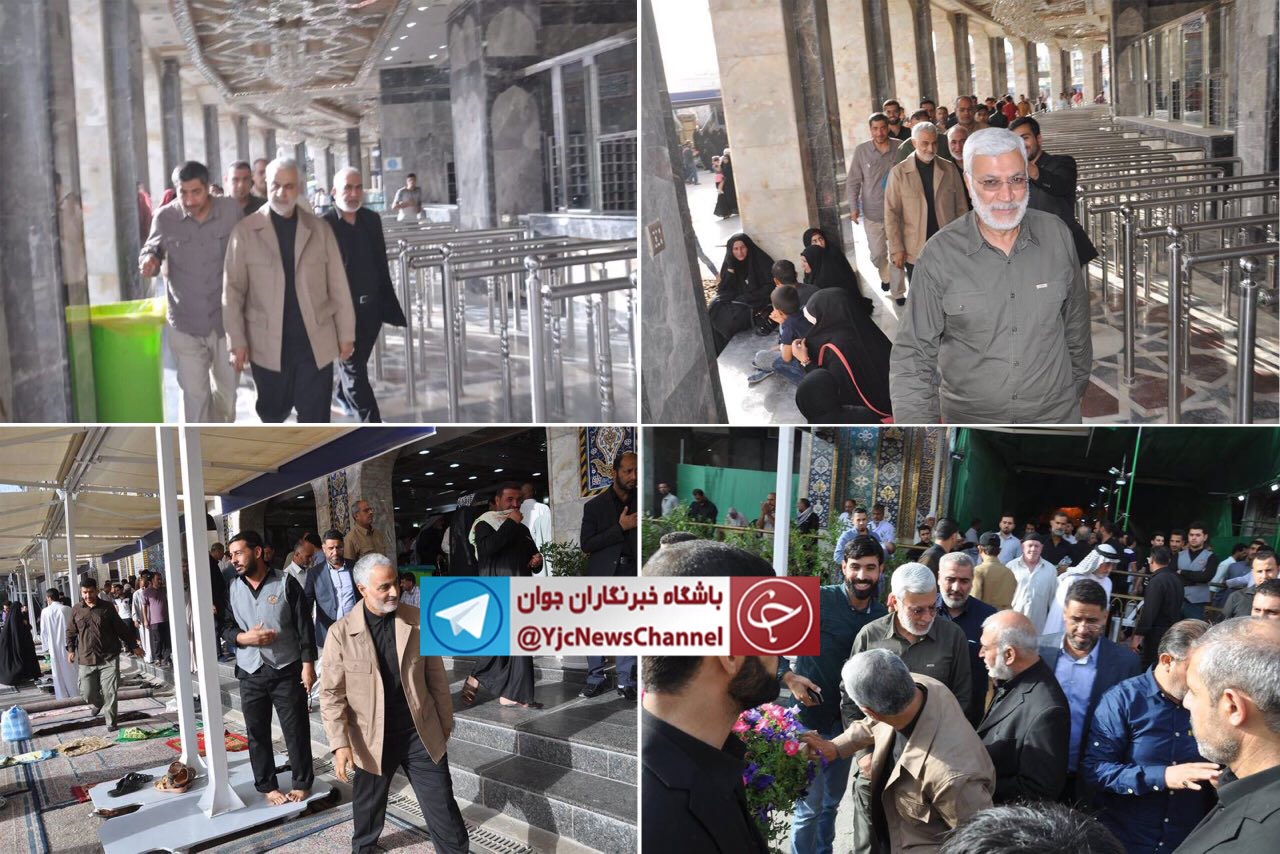