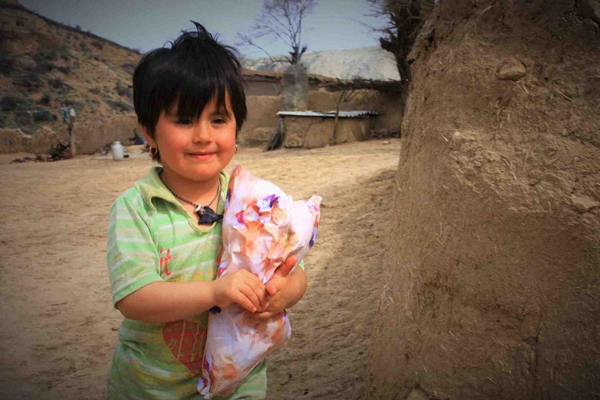 Maryam Ommi runs an Instagram page called “Dreams” and has, so far, realized the dreams of some 400 children living in deprived regions.

In an interview with ISNA, she has spoken about her life and explained how she set foot on this path. Excerpts from her interview follow.

“I always liked to help people and I actually did it; but at a certain point, I decided to pay more attention to children’s needs. Suppose I really wanted a doll when I was a child, but was unable to get it at that time. Now, I have enough money to buy a thousand dolls, but I can never ever have the same feeling that I had during my childhood again. So, I decided to help make children’s dreams come true; all children, ill and healthy alike. I began with children living in remote areas. Many of them don’t know what a dream is, and I needed to tell them the meaning of this word.” 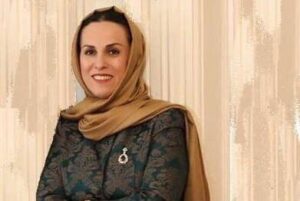 “I opened the ‘Dreams’ page on Instagram and identified children with the help of reliable people. I would post videos of those children on the page, and followers of the page would voluntarily help make children’s dreams come true. The good point is that many of the volunteers do not settle for fulfilling just one dream; rather, they go on to, for example, pay children’s education costs. This way, children’s lives get improved.”

“I run the Dreams page alone. Of course, I need my husband’s financial support, too. In fact, the idea is mine, and children from different towns and cities help select the children. So far, I have helped fulfill the dreams of 400 children. Of course, we are constructing several schools in deprived regions, too. We are also equipping several sports complexes. Things are going well and the schools will be ready in a month’s time and children can use them in the new academic year.”

“In the videos I post on Instagram, I cover children’s faces in order to protect their dignity. However, I sometimes see their faces when editing the films both before and after their dreams have come true, and it is the most beautiful feeling for me.

She says she had been working as a teacher for twenty years before she was diagnosed with cancer at the age of 40. She says she found a chance to continue her life after undergoing a surgery. From then on, she decided to open that Instagram page to help give people a new lease of life.