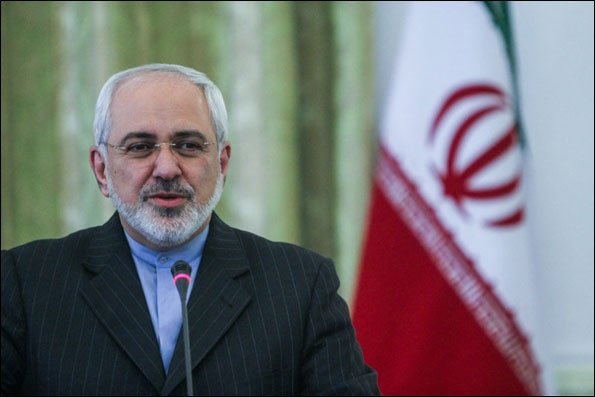 In a meeting on Saturday May 28 with Portuguese Deputy Foreign Minister George Oliveira in Tehran, Iran’s FM Zarif stressed the role of language education in expanding relations between the two countries.

Iranian Foreign Minister Mohammad Javad Zarif highlighted the existing conditions for developing relations between Iran and Portugal, saying that one way to bolster bilateral ties is to promote Persian language teaching in the European country.

“The Saadi Foundation is responsible for propagating Persian language outside of Iran, and I believe it can be active in Lisbon as well,” he said.

The Iranian diplomat further underscored tourism and economic cooperation as other potential areas for expanding relations. “In the economic field, settling banking issues is of high importance, and we expect further measures to be taken in this regard so that companies and banks can easily resume their activities with Iran,” he said.

The Portuguese minister, for his part, stressed the importance of language courses in both countries, adding Lisbon is keen on having its companies participate in Iranian projects.