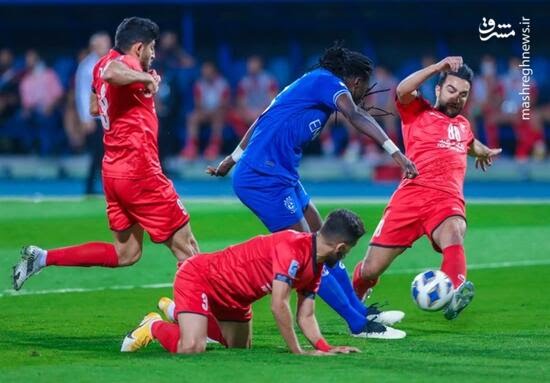 Iran’s Persepolis has suffered a 3-0 defeat against Saudi Arabia’s Al Hilal football team in quarterfinals round of the 2021 AFC Champions League.

It was in the 27th minute of the match when Salem Al-Dawsari gave the hosts at Prince Faisal bin Fahd Stadium a valuable lead.

Al-Hilal’s French striker Bafetimbi Gomis scored twice in the 50th and 70th minute to put the result beyond doubt.

Al Hilal will lock horns with Al Nassr on Tuesday in an all-Saudi Arabian semi-final.

On Friday, Persepolis officially protested against a lack of proper coordination in holding training sessions, and allocating all stadium seats to Al Hilal. 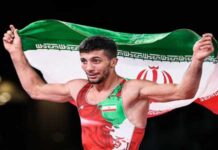