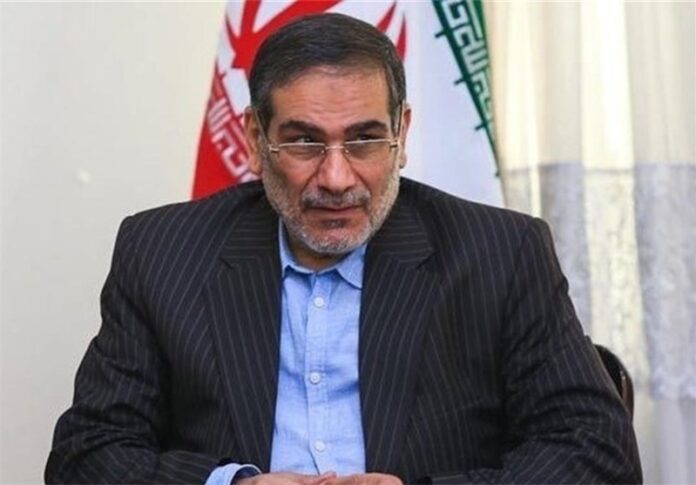 Shamkhani said that with the release of the Amano report there remains no legal or technical reason not to close the case of past and present issues regarding Iran’s nuclear activities.

“Although the report is incomplete, unacceptable and false in some parts, a number of its provisions verify the non-diversion of the Islamic Republic’s peaceful nuclear program,” Ali Shamkhani said in a Monday meeting with Lebanese Minister of Finance Ali Hasan Khalil.

He added the report also explicitly indicates the baselessness of the claims and charges leveled against Iran over the past 11 years by certain countries.

Shamkhani further emphasized that with the release of this report, there remains no legal or technical reason not to close the case of past and present issues regarding Iran’s nuclear activities.

The report on the so-called PMD (possible military dimensions) in Iran’s nuclear program, which was released by Amano on Wednesday, confirmed that the agency has no credible indications of suspicious work in Tehran’s nuclear activities.

The document will be the basis of one final report by the IAEA Board of Governors that is expected to close the case on the so-called PMD in Iran’s nuclear program once and for all.