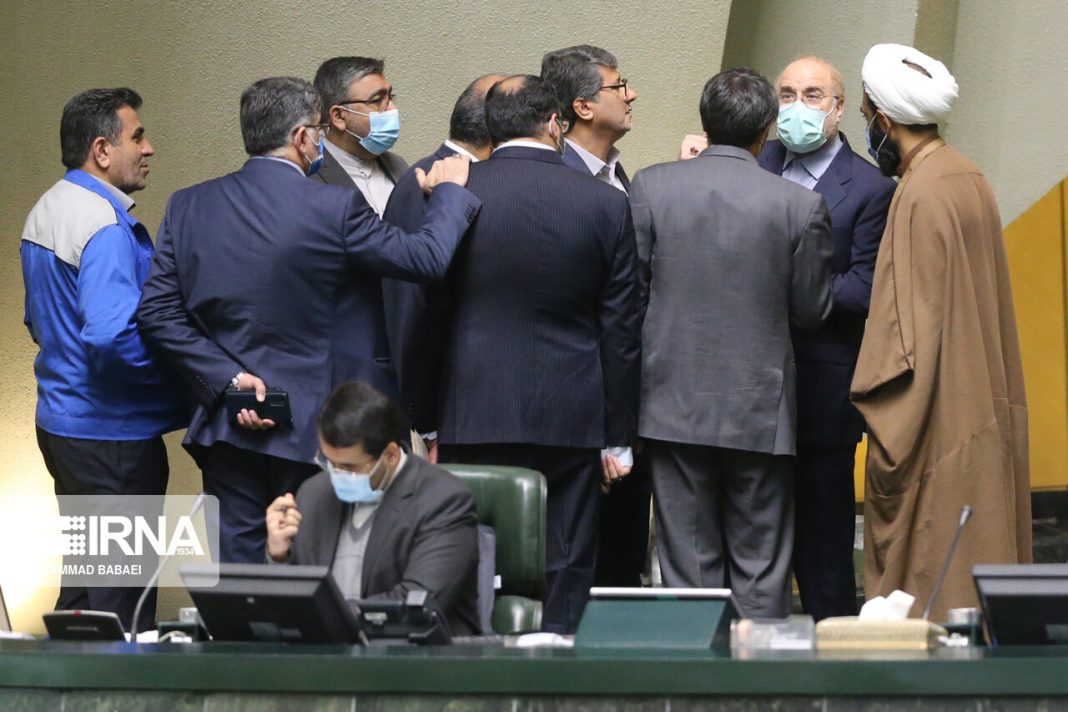 A special committee at the Iranian Parliament (Majlis) has overwhelmingly approved the outlines of controversial bill designed to protect cyber space, which many are worried may restrict activity on the Internet.

The general outlines of the bill, widely known as the “Protect Bill” was approved in a hectic session, which lasted 20 minutes on Tuesday, with 18 votes in favor and only one against.
The bill was initially put forward three years ago, but the Parliament was forced to shelve it in the face of a backlash from opponents, including the business sector and the public, who argue that the measure will restrict online freedoms.
Proponents, however, says the bill is mainly aimed at regulating cyber space by introducing necessary protections from harmful content.
One lawmaker claimed during the voting session that he had received calls and messages threatening him to vote ‘yes.’
Legislator Jalal Rashidi Koochi, who voted ‘no’ to the bill, said in a tweet that he had filed a request for the bill to be submitted to the general session of the Parliament for a full vote, “in response to the honorable Iranian people’s worries and demands.”
Several other lawmakers also criticized the hasty voting process.
Supporters of the bill say they seek to finalize the bill before the end of the current Iranian calendar year on March 20.
The contentious move grabbed headlines in Iran, drawing yet another backlash.
Hours later, Rashidi Koochi tweeted a document signed by Behzad Pourseyyed, the Parliament’s deputy for internal regulations, which announced that the ratification has been annulled.
Pourseyyed said the bill had been ratified without following due process.
Rashidi Koochi said on Wednesday morning that 130 of his colleagues had signed the letter to the Parliament’s Presiding Board for returning the bill to the general session of the legislature for decision-making.
The reported annulment of the vote promoted the Wednesday general session of the Parliament to go off course, with several lawmakers criticizing the rush at the special committee to approve the bill’s general outlines.
MP Ahad Azadi Khah said there was a mismatch between the draft originally submitted to the committee and the text ratified by the body.
Another lawmaker, Mehrdad Goodarzand-Chegini, said the reason for all the mud being thrown at the Parliament is that the bill was submitted to a mere 19-strong committee instead of the general session for voting, calling for the bill to return to the general legislature as soon as possible.
Meanwhile, Reza Taghipour Anvari, the lawmaker who heads the special committee, defended the vote as lawful and said the new version of the bill had been drafted upon a request by the Communications Ministry and the National Virtual Space Center at a session joined by Parliament Speaker Mohmmad-Baqer Qalibaf and the deputy of the Parliament’s internal regulations.
He said the annulment of the vote is not possible unless the committee changes the decision itself.