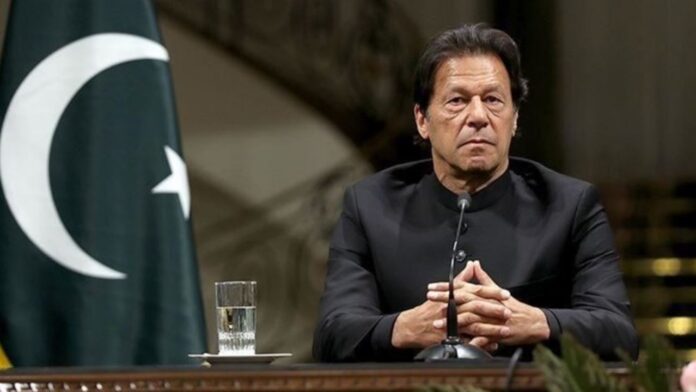 Pakistan’s Prime Minister Imran Khan has warned about the consequences of a confrontation between Iran and Saudi Arabia.

Imran Khan said a conflict between Iran and Saudi Arabia will have disastrous repercussions.

He added that Saudi Arabia is a close ally of Pakistan and Islamabad is seeking an understanding between Tehran and Riyadh.

Imran Khan noted that such an understanding would serve the interests of countries in the region and beyond.

Imran Khan said a war between Iran and Saudi Arabia will be disastrous for developing countries as it will adversely affect oil prices.

He said not only Pakistan but also the whole world must make sure Iran and Saudi Arabia find common ground. Tensions were high between Iran and Saudi Arabia until a few months ago. The two sides have held several rounds of negotiations over their differences with Iraq acting as the mediator.

Iran and Saudi Arabia have said they are willing to resolve their disputes. Iran accuses Saudi Arabia of funding and arming militant groups which have wreaked havoc across the Middle East since 2011.