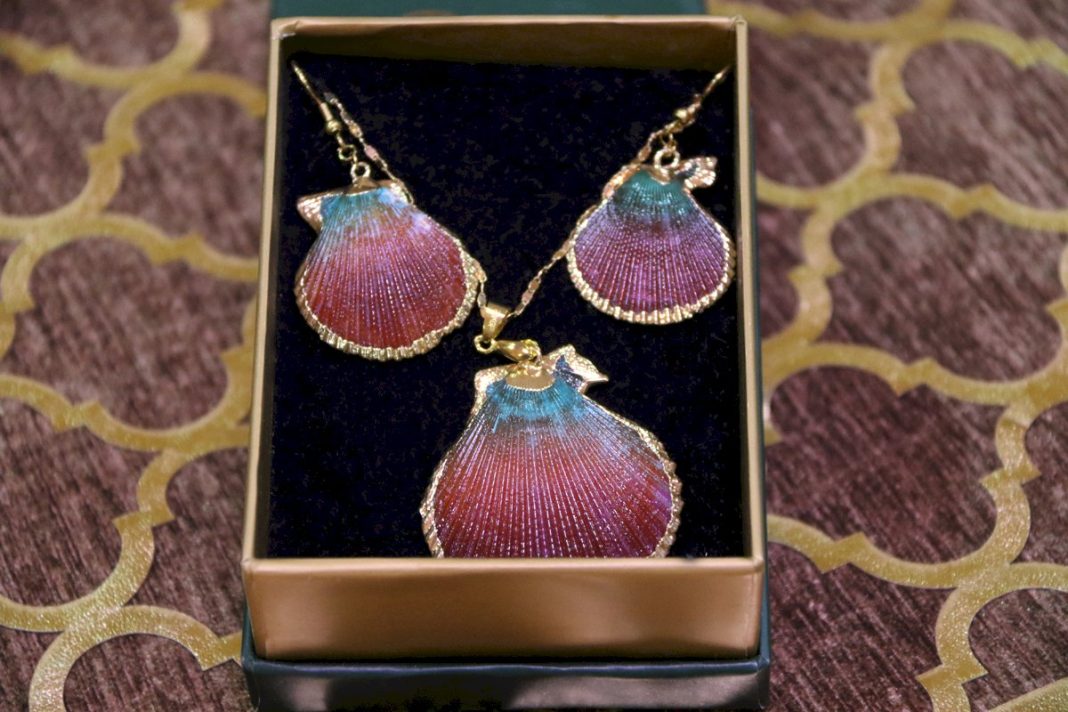 The exposition of oyster and traditional ornaments was held at the central building of Iran’s Ministry of Cultural Heritage, Tourism and Handicrafts.

The main purpose of the exhibition is to introduce handicrafts in the form of oyster ornaments to enthusiasts of works of art that blend tradition with modernity through displaying items at a prestigious and artistic venue. 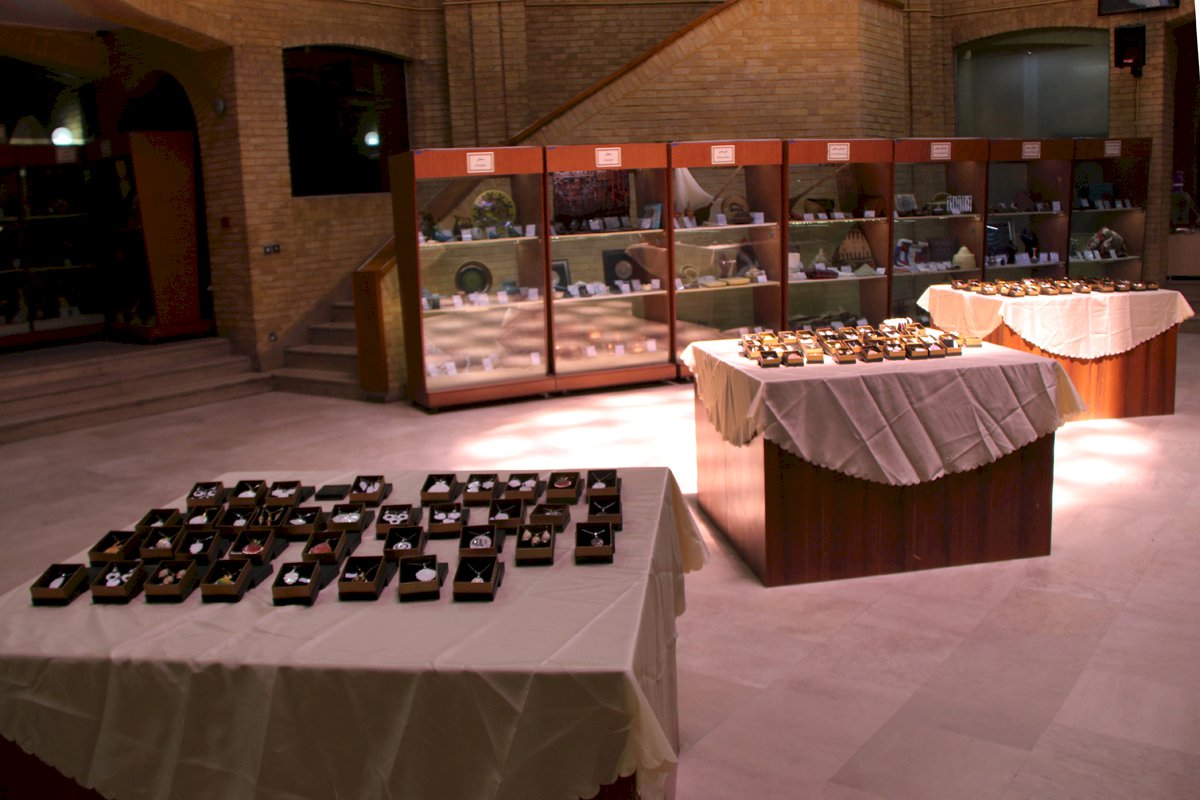 History of ornaments in Iran

Human beings have always felt like they need ornaments and jewelry and they have always welcomed and enjoyed such luxury items in all eras.

History tells us that in the year 2000 B.C., the inhabitants of the Iranian Plateau started to make jewelry and ornaments using colored beads. In this way, they showed their love for decorative objects and ornaments.

Archaeological studies show that the early ornaments humans used were teeth and claws of the animals they had hunted. 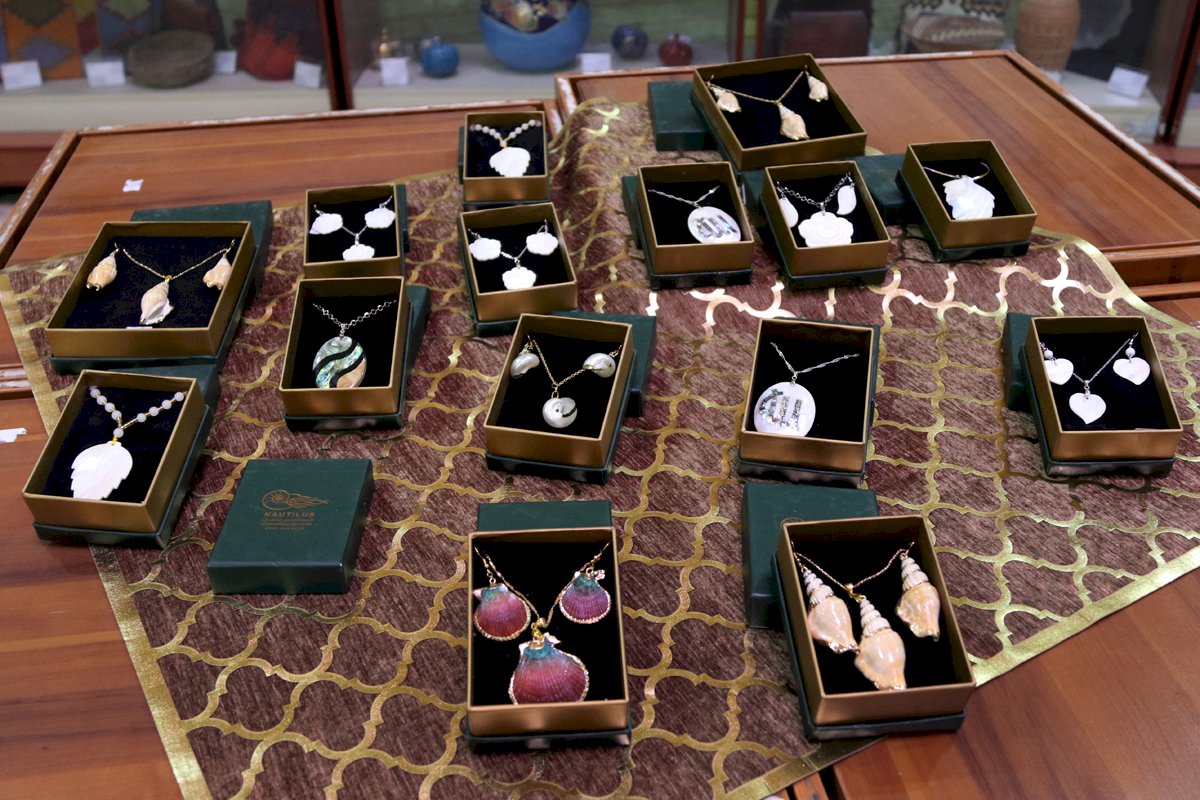 These objects were connected to each other using a string of natural fibers and formed a novel group of beads that seemed very beautiful.

The most ancient ornaments humans have used are oysters which were pierced artificially. After the making of metal ornaments and the use of gold, silver and precious gems, these ornaments mostly went to making royal necklaces, crowns, bracelets, weapons and war hardware for kings, costumes and feminine half crowns for dignitaries.

The Median culture and civilization is known as the pioneer of artistic style. Following the rise of the Achaemenid Empire, ancient Eastern cultures and civilizations got closer than ever and this marked a turning point in history. 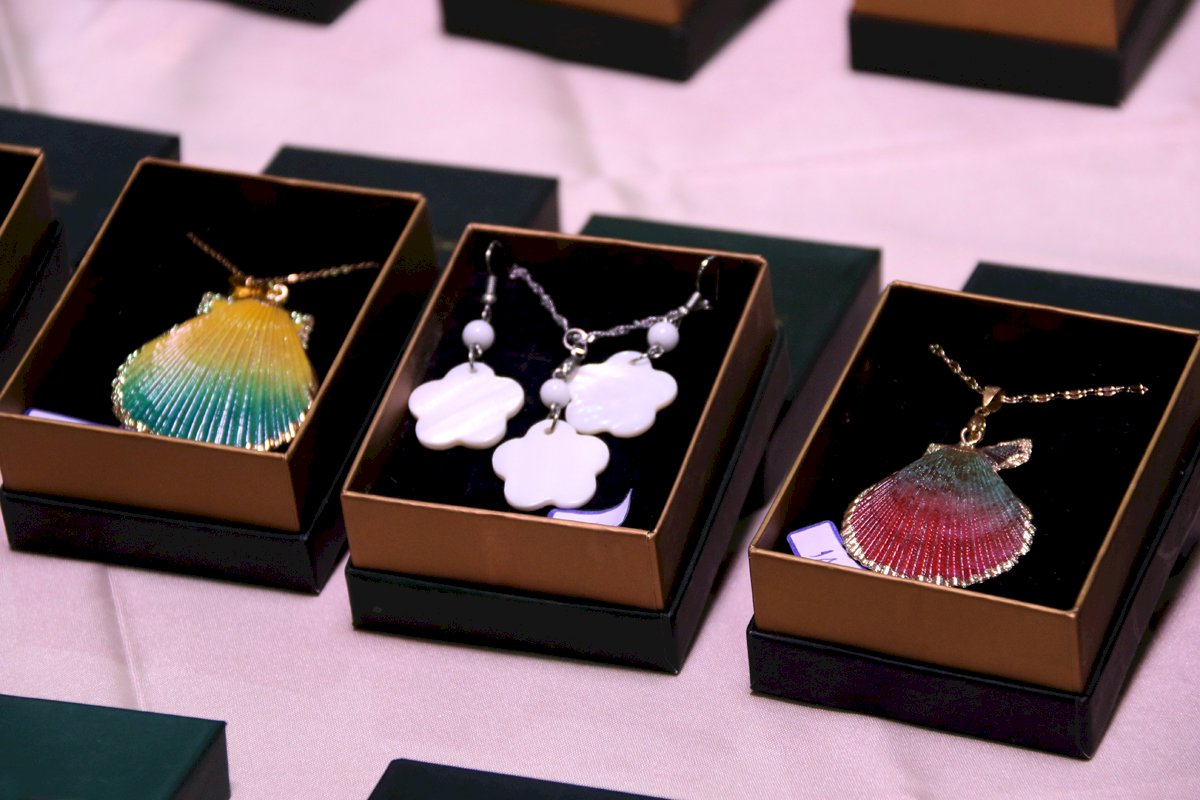 These molluscs have one or two (valvia) oysters that are made of lime. The shell of the oysters is often made of silicate. Some species of oysters are edible. But in Iran, people mainly use them for their pearls.

Oysters that produce pearls are pigeonholed in the category of bivalves and they are also used to make jewelry.

Ceylon Island, Red Sea, Philippine Islands and Japan are home to important oyster mines of the world. But the most important mines of oyster are in the Persian Gulf.

Oyster treatment techniques call for sufficient know-how and skill because while their shell is so hard, they could also easily crack and break.

The most expensive oysters are black, pink and blue. However, white and cream ones are more popular. 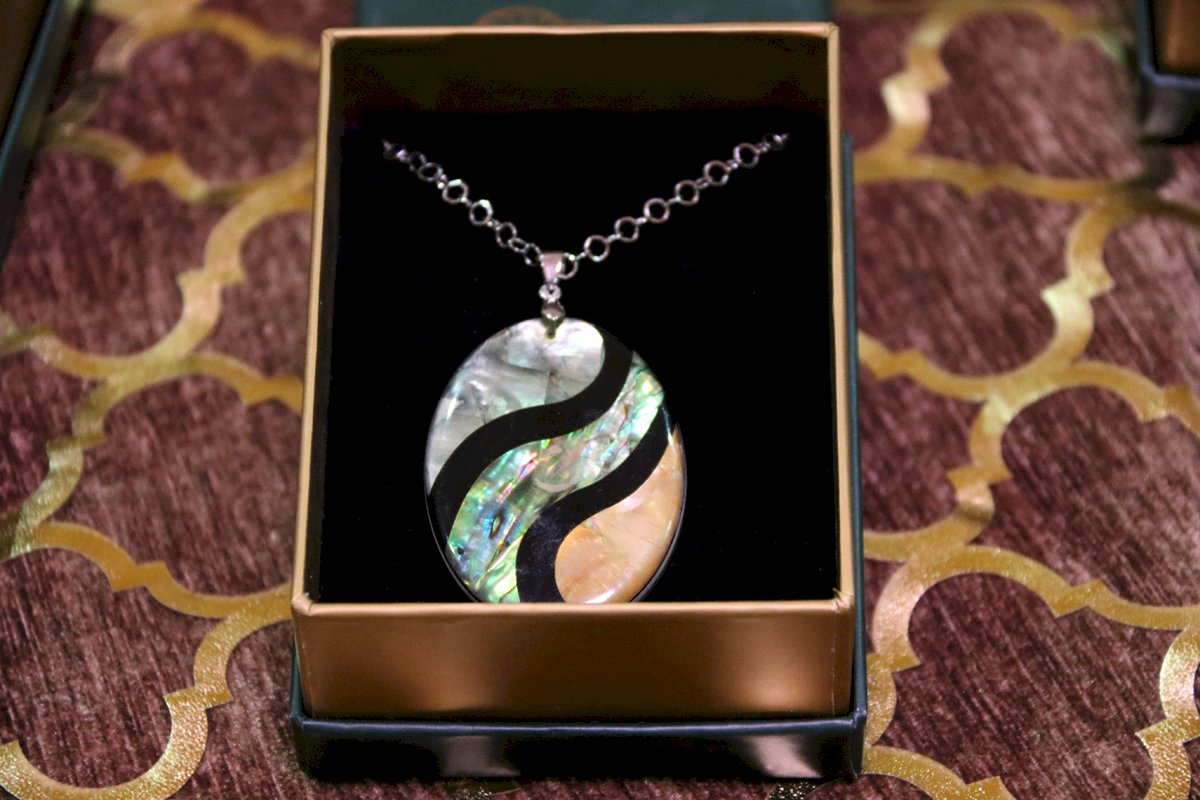 Benefits of using oyster in ornaments

Being a natural color palette, oysters give out most of the world’s colorful lights. Blue, green, and gold are the colors that could be found in an oyster.

In stone therapy, oysters are used to allay muscular pain and even heart and gastrointenstinal disorders. 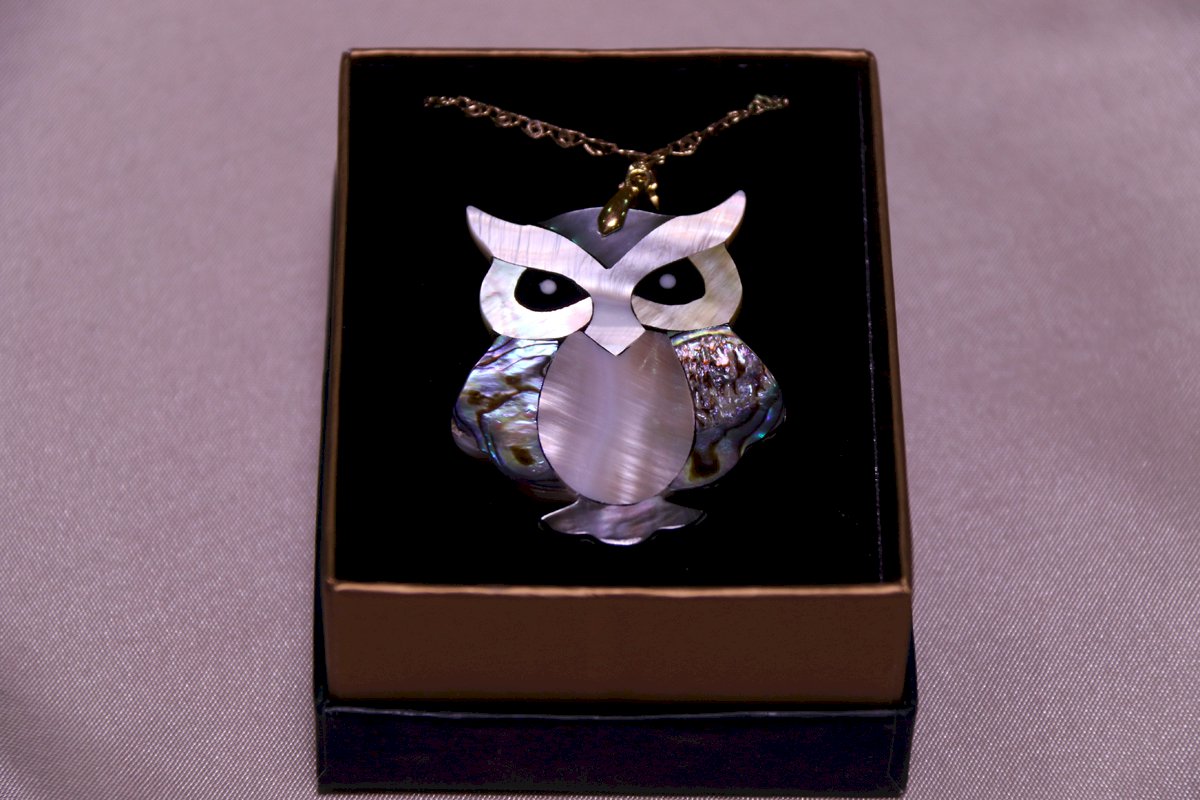 An exposition showcasing traditional and handmade Iranian oyster ornaments is underway at Iran’s Ministry of Cultural Heritage, Tourism and Handicrafts.