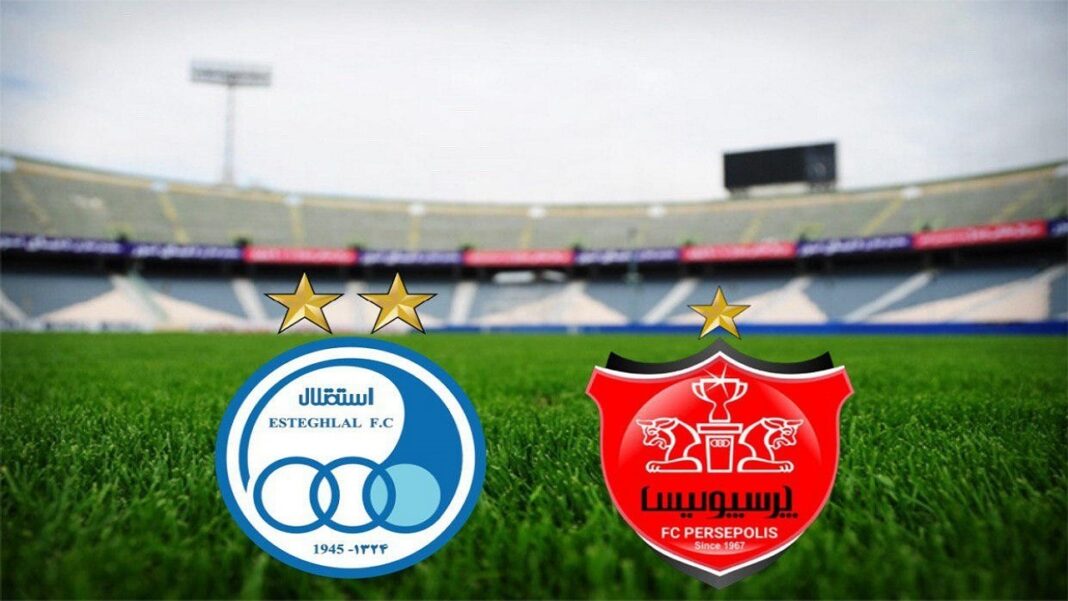 The ownership of two most popular football clubs of Iran, namely Esteghlal FC and Perspolis FC, has been transferred to two ministries following a decision by the country’s Ministry of Sports and Youths.

Currently, the members of the Commission of Esteghlal and Perspolis include the ministers of sports and youths, justice and economy. Three other ministers are supposed to be added to the commission.

The Asian Football Confederation, AFC, has removed both clubs from the current season of the Champions League.

The AFC did so on the grounds that Esteghlal and Perspolis have failed to meet a set of criteria to obtain the club licensing required for participation in the Champions League competitions.

The license is given after a club meets criteria in five sections – sporting, infrastructure and personnel as well as with regard to administration, legality and finance.