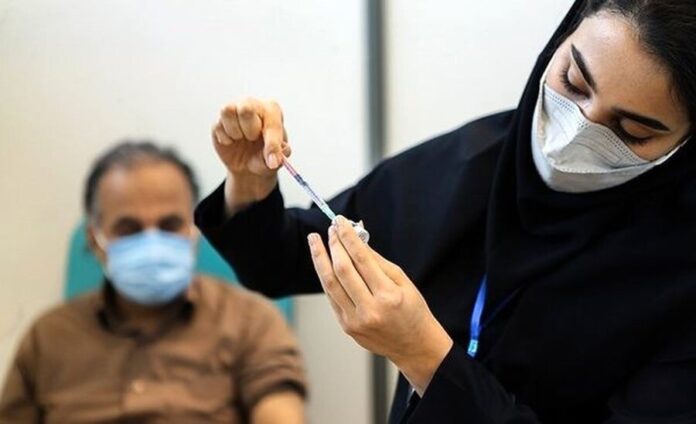 Iran is pressing ahead with its nationwide campaign to vaccinate citizens against Covid-19.

Currently, 26 cities in Iran are marked red, which means the risk of Covid is very high there. 87 cities are orange, 220 yellow and 100 are blue. Blue cities face the least level of risk from Covid.

The high rate of vaccination has kept down the number of new infections, deaths and hospitalizations. But officials are urging all unvaccinated people to get their jabs. They also say no one should relax health protocols as laxity could increase the chances of a sixth wave of the outbreak.

Meanwhile, 37,038,991 PCR tests have been conducted since the pandemic began. The Iranian government has ordered healthcare centers do the tests for citizens out of charge.