Over 8,000 Iranians Contract Coronavirus in 24 Hours 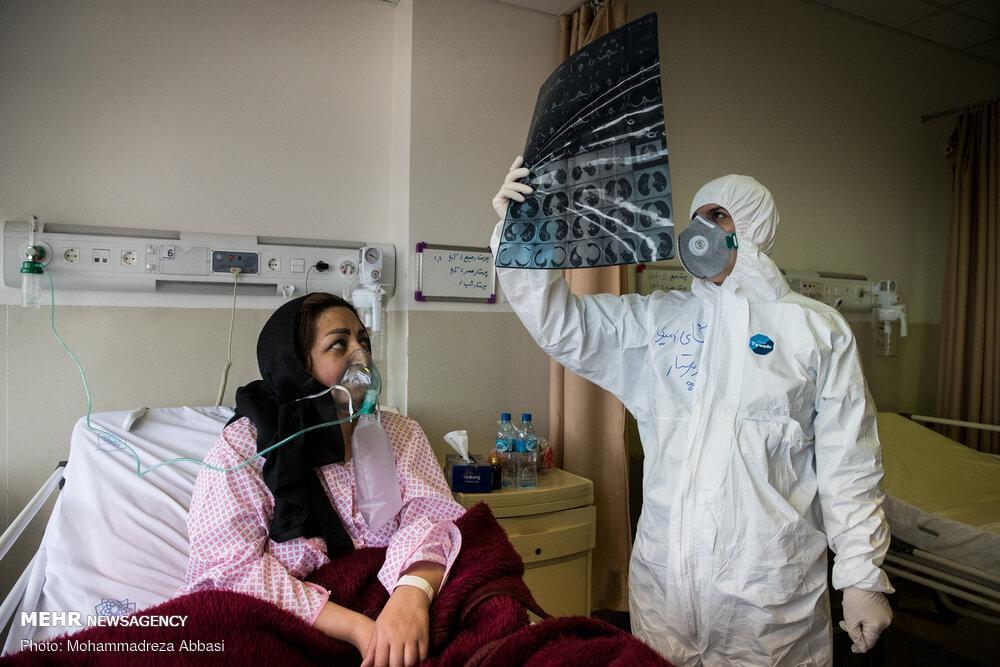 Iran’s Health Ministry spokeswoman has confirmed 8,293 new cases of COVID-19 infection in the past 24 hours, the highest record since the beginning of the outbreak.

In a press briefing on Thursday, Sima-Sadat Lari said the new cases raise the total number of cases to 596,941.

She said the virus has also killed 399 patients since Wednesday noon, raising the overall death toll to 34,113.

So far, she added, 472,598 patients have recovered from the disease or been discharged from the hospital.

The spokeswoman noted that 4,857,392 COVID-19 tests have been taken across the country so far.