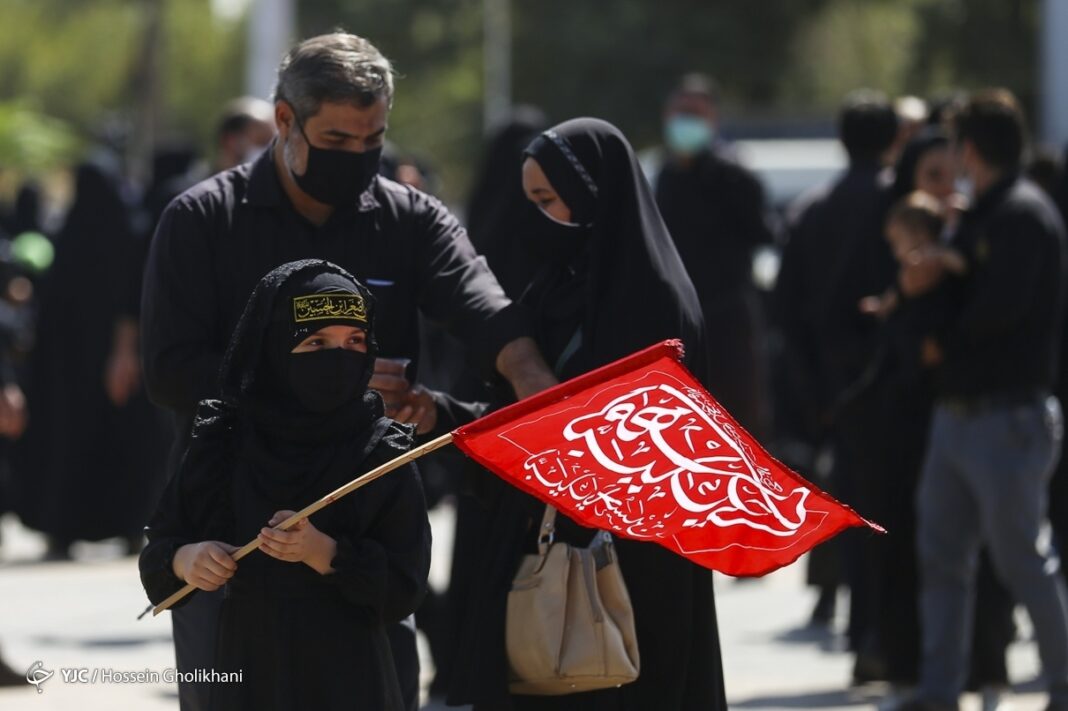 Reports say over 14 million people have participated in this year’s Arbaeen ceremonies in the Iraqi city of Karbala.

An Iraqi official has said arrangements have been made to host the pilgrims and that security has been beefed up in Karbala and elsewhere ahead of and during the ceremonies.

Some 9,500 members of Iraq’s Popular Mobilization Units known as Hashd al-Sha’abi have been deployed to provide security for the pilgrims.

Meanwhile, Iranians who failed to take part in the Arbaeen ceremonies due to Covid-related restrictions staged a huge march from Tehran’s Imam Hussein Square to the Abdol Azim Hassani shrine in Shahre Ray in a southern suburb of Tehran.

Arbaeen marks the 40th day after the martyrdom of Imam Hussein, the Prophet Muhammad’s grandson. Imam Hussein and his 72 loyal companions were martyred in the Battle of Karbala in an unequal fight that pitted them against the army of Yazid, the tyrant ruler of the time. The day they were killed is known as Ashoura and is observed globally by Muslims.