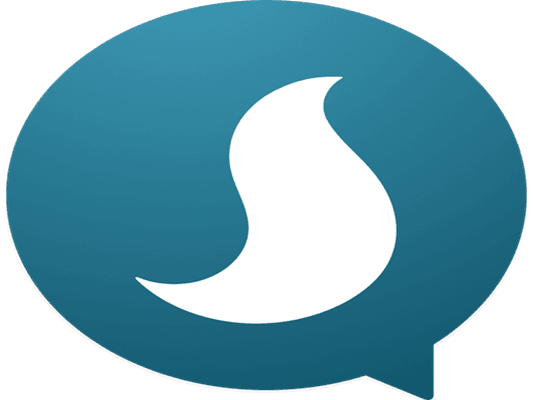 The secretary of Iran’s Supreme Council of Cyberspace says over 12 million Iranians have opened accounts on home-grown messaging services in recent weeks.

“In a short period, nearly 12 million people have signed up on domestic messengers … and this figure is increasing rapidly,” said Abolhasan Firouzabadi on Wednesday, while acknowledging that not all people who have registered their names on the Iranian services are using them.

The increase in the number of users of domestic apps seems to be a result of Iranian officials and news agencies’ move to stop their activities in the popular Telegram app and use domestic ones.

Firouzabadi, whose body is tasked with regulating Iran’s cyberspace, said the bandwidth used by Telegram has decreased by 10 percent, number of views of Telegram channels by 27 percent and contents published on Telegram by 17 percent, according to a Farsi report by Tasnim News Agency.

Telegram is one of the most popular social media platforms in Iran with more than 40 million users.

In a related development, Iran’s Telecommunication Infrastructure Company, the sole provider of telecommunication infrastructure in the country, announced it has been ordered by the Supreme Council of Cyberspace to stop allowing Telegram to use web servers located in Iran.

In a statement published on Thursday, the TIC said the messaging app will from now on use foreign servers to allow communication among its Iranian users, which could decrease its speed in Iran.

The fate of Telegram in Iran became a hot subject in political circles late last month, when the head of the parliament’s national security commission Alaeddin Boroujerdi said a decision has been made “at the highest levels” to permanently ban Telegram by April 20.

However, shortly afterwards, President Hassan Rouhani said he opposes the filtering of Telegram and believes the government should instead work to end the monopoly of foreign services over Iran’s instant messaging market.