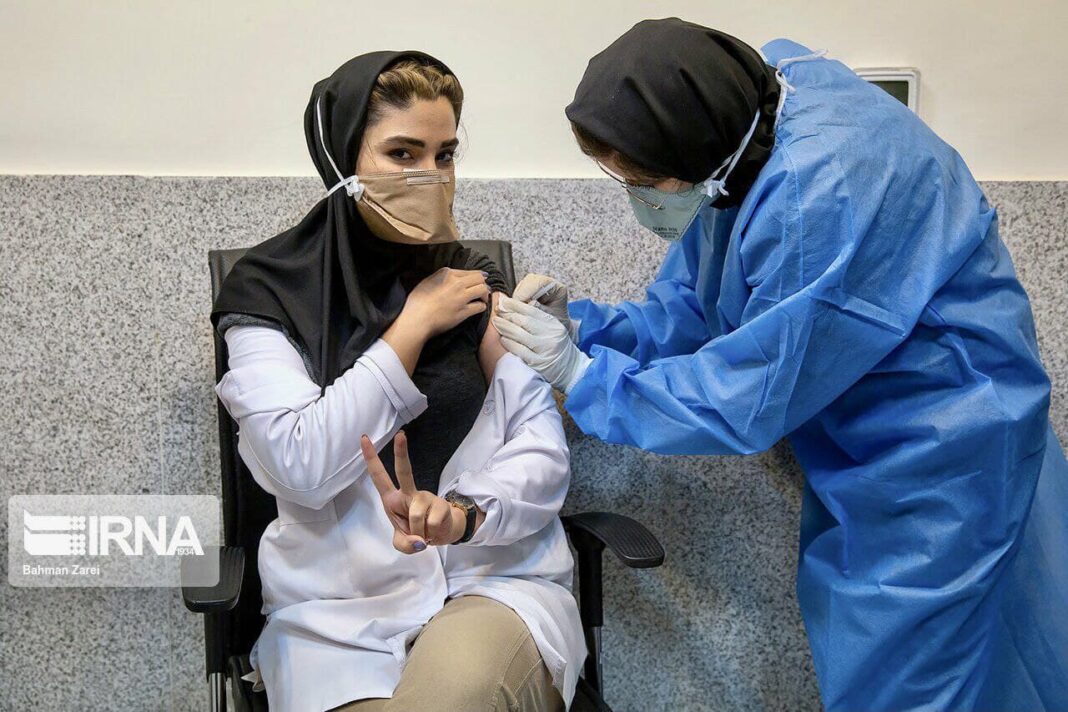 Iran’s Ministry of Health announced on Saturday that the number of people inoculated against COVID-19 has passed ten million.

Therefore, the total number of vaccines injected across the country has reached 10,026,628 doses.

According to this report, currently, 232 cities in the country are in red zone, 117 in orange and 99 in yellow zones.

The Islamic Republic has gone through the fifth peak of the pandemic. The authorities shut down Tehran and Karaj for six days, starting on last Tuesday, to curb the fifth wave of the deadly pandemic.

Travel to and from cities that are in red and orange zones is banned and vehicles trying to leave the quarantine will be set back to city limits.