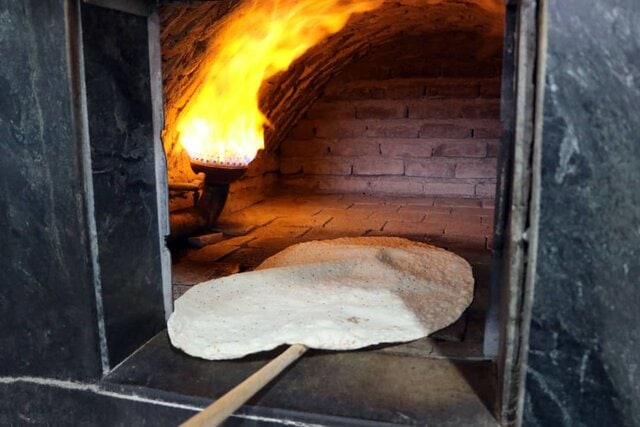 Osku Bread Baking Skill was listed as a national intangible heritage of Iran in 2012. In a world of electronics and other modern-day changes, this bread is still baked using traditional ways, in a bread furnace, using two wooden sticks. The bread is made of high-quality wheat and barley flour, produced locally, and takes shape in the baker’s hot furnace.

The reason why this traditional bread is still baked using the ways of the past can be traced to its favourable and singular characteristics. Osku Chorei leaves behind no leftover or waste when consumed. It is also long-lasting (up to six months after being baked), is delectable and has a high quality. The bread, however, requires special skills to bake. 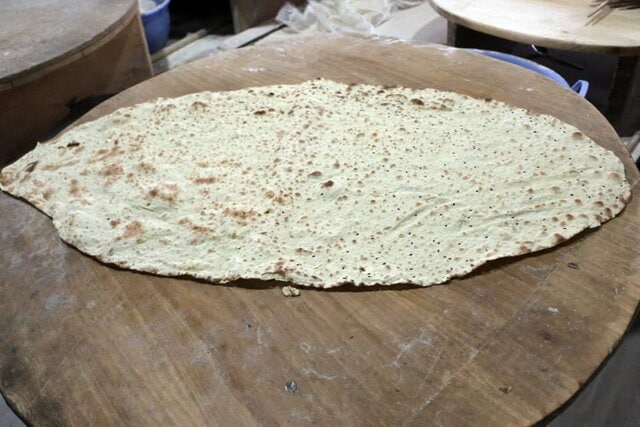 This bread has unique features, is circular and has a consistent and crisp texture and is identified as hard bread, which should be sprinkled with water to be softened, though hard Osku Breads still taste very delicious.

The fact that Osku Bread leaves zero waste, is baked using whole-meal flour with its entire stockpile of minerals and vitamins without any baking soda, has a very long shelf life and can be mass produced make it especially unique.

But that’s not the whole story. A veteran baker says baking Osku Bread is a professional skill and that finding new bakers is a difficult job. That is rooted in the fact that the baker should be able to bake the breads in a specific size and make sure the two sides of the breads are baked equally well. 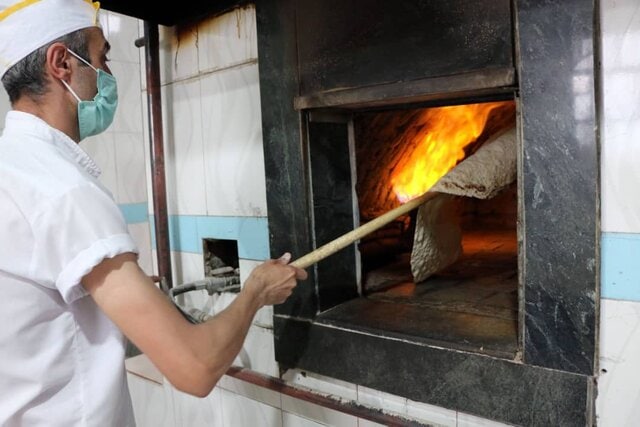 He says his customers need to schedule appointments three months ahead and every person can only get his/her breads according the pre-set schedule.

“We sell Osku Bread across Iran. We do not have direct exports to other countries, but there are drivers who buy several packs of Osku Bread and take them out of the country,” says Khabbaz, whose family name means “baker”. 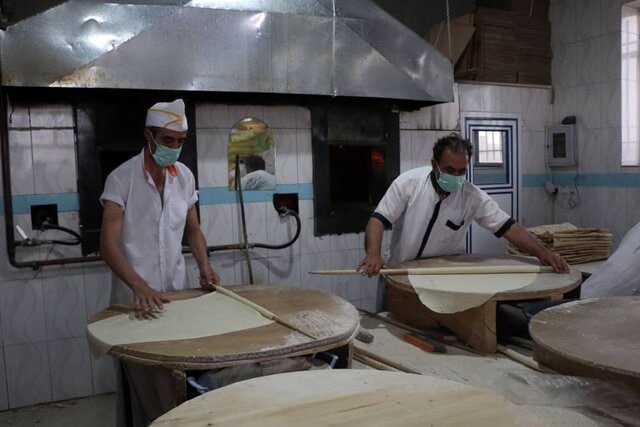