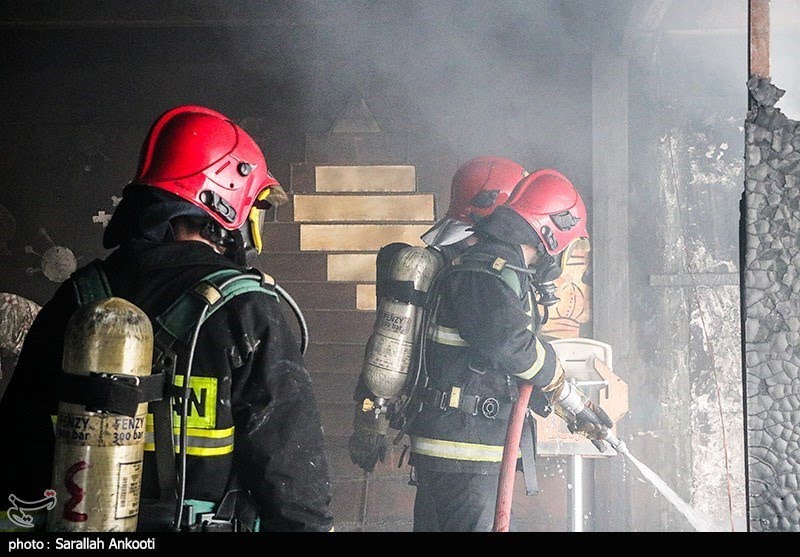 A fire has broken out at Iran’s Shahzand Petrochemical Plant, killing one person and wounding two others.

A local official blamed the incident on a leak from a tank at the factory in central Iran.

He said when workers tried to resolve the problem the fire broke out, causing casualties among the workers. The fire was later put out.

Authorities are trying to determine the exact cause of the technical problem while cooling operations are underway at the site to prevent another blaze there.