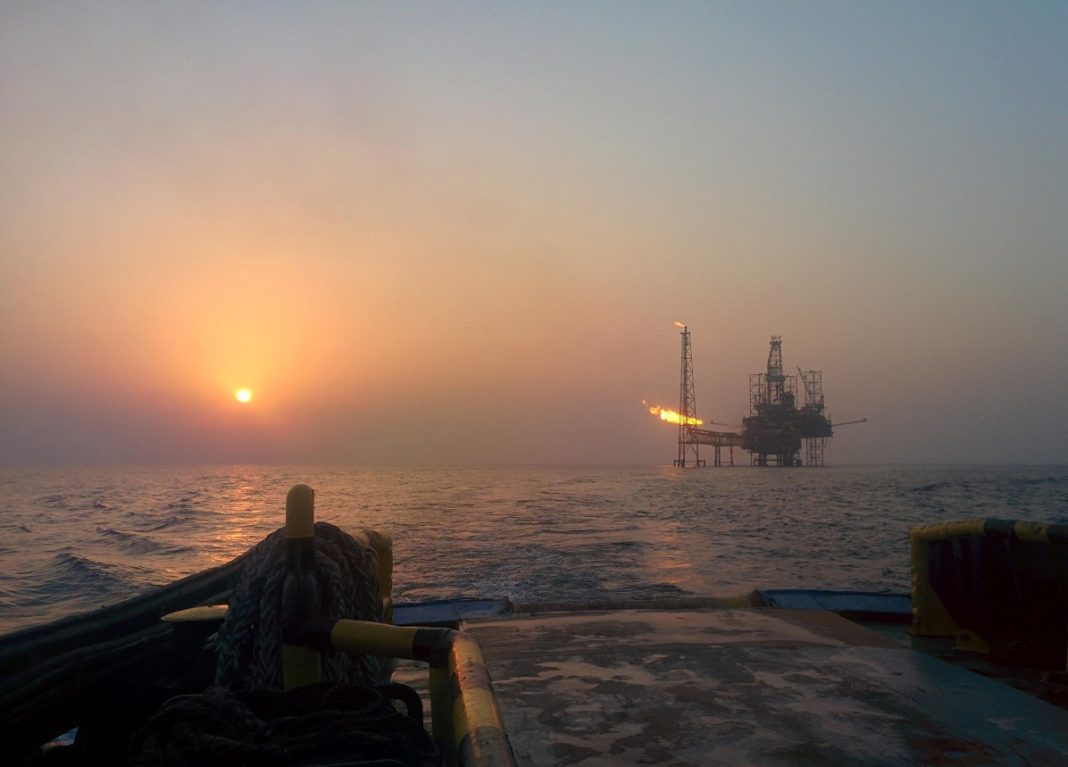 The director general of the Environmental Protection Department of Iran’s Bushehr Province says leakage from an oil rig in the Persian Gulf is probably to blame for oil spills off the Kangan and Asalooyeh coasts in southern Iran.

Gholinejad added that an investigation has started to determine the exact cause of the oil spills using satellite imagery.

He stressed that an operation is underway to clean up the oil spill in cooperation with other state bodies including municipalities and the general administration of ports and maritime affairs.

Gholinejad further demanded the Iranian Oil Ministry, especially the Offshore Oil Company, replace worn out oil pipelines in the region and observe environmental protocols during their operations at sea.

He said that failure to do so has repeatedly caused oil pollution in Iran’s maritime territories in the Persian Gulf and that the Environmental Protection Department has filed many lawsuits with the judiciary over the matter.