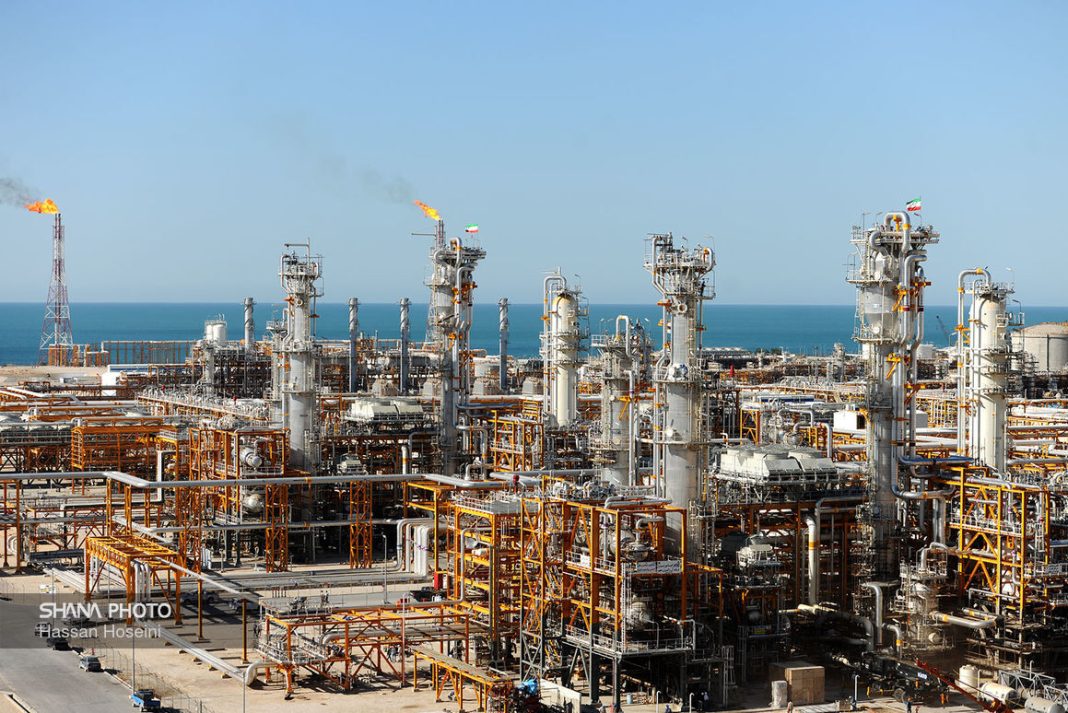 Iranian Oil Minister Javad Owji highlights the development projects underway at the South Pars gas-condensate field and says the country will set a new record this year in the volume of production at the key field shared with Qatar in the Persian Gulf.

This year, he added, Iran will break that record with the launch of Phase 11 of the South Pars gas field, completion of Phase 14 refinery, the repair of Phase 16 pipeline, the renovation of the existing wells and drilling new ones, and the overhaul of the 13A platform.

He added, “This winter, we will have early production from Phase 11 of South Pars with a volume of approximately 11 million cubic meters on a daily basis.”

South Pars is estimated to hold eight percent of the world’s total gas reserves and is considered to be the world’s biggest gas field by reserves.

Owji said his ministry had set up a committee, supervised by National Iranian Oil Company, tasked with directing development plans for energy reservoirs at oil and gas fields shared with other countries.

He said the country had already drawn up development plans for all of the shared fields.