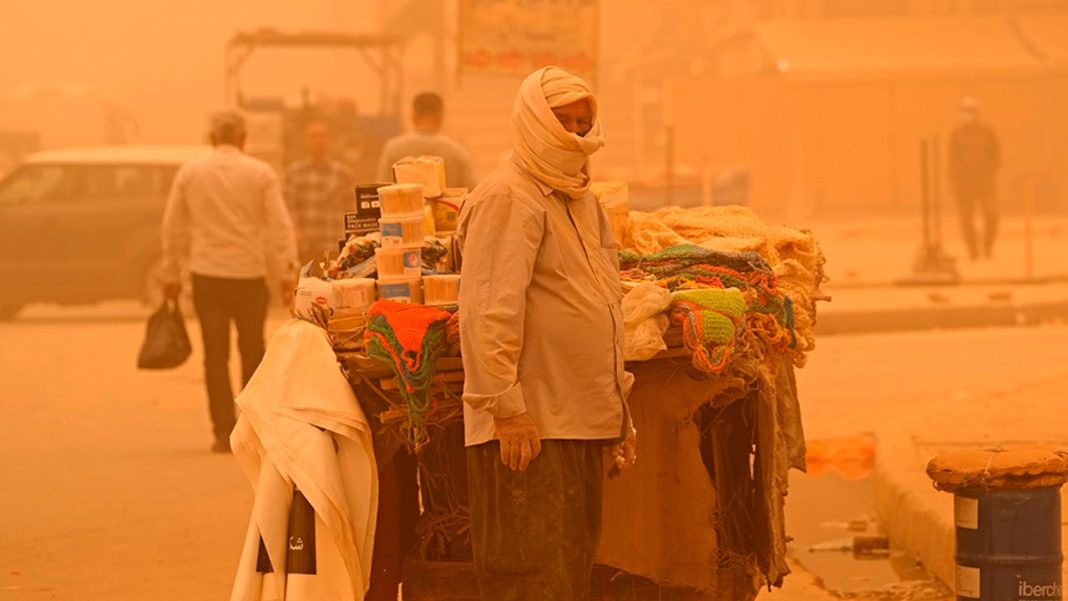 Tehran Air Quality Control Company says the poor air quality in the Iranian capital is due an exceptional dust storm, caused by Turkey’s dam construction, that has overwhelmed the Middle East over the past days.

The company’s Managing Director Mohammad Mahdi Mirzaei Qomi says a look at the dust storm since March 21 shows construction of dams on Tigris and Euphrates by Turkey, have turned Iraq and Syria into hubs for spread of dust particles across the Middle East.

“Although dust storms have been seen in the city of Tehran over the past years, their repetition and strength in the current Iranian year have been unprecedented in the past 12 years,” Qomi says.

He explained that Turkey’s construction of dams on Tigris and Euphrates over the past years has led to desertification of land in such countries as Iraq and Syria and has activated the dust particle hubs.