Iranian official: New strain of Covid not detected in Iran yet 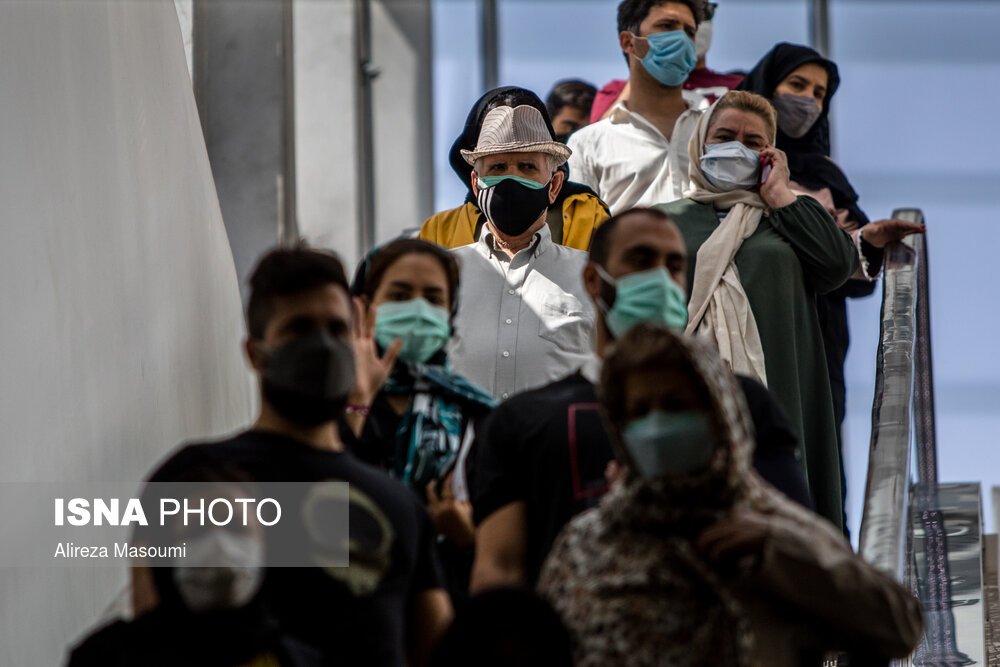 Iran’s health ministry says no cases of the new strain of Covid-19 have been detected in the country yet.

A spokesman for the ministry said the BQ1 variant has killed people in the US, France and Germany but the death toll from the strain was zero in Iran for 13 days last month.

Pedram Pak Aein added that the number of fatalities from BQ1 and BA5 in the three Western countries became 3-digit.

He noted the number of cases has been on the rise in Afghanistan, South Africa, Azerbaijan Republic, Argentina and Brazil.

The health ministry spokesman however warned that Covid has not ended in Iran and anywhere in the world but the Islamic Republic has witnessed a downward trend thanks to people’s cooperation with authorities and their observance of health protocols.

He reiterated the health ministry’s demand that people get vaccinated twice a year.

Pak Aein expressed regret over the low number of people showing up at vaccination places, saying the number of citizens who do so is less than 5 thousand countrywide per day, which is not enough.

He urged people with cold or respiratory disease symptoms to wear masks in public places to avoid spreading their possible disease.

Covid killed over 145 thousand people in Iran since its onset in 2019. The US is the worst hit country with over a million deaths.