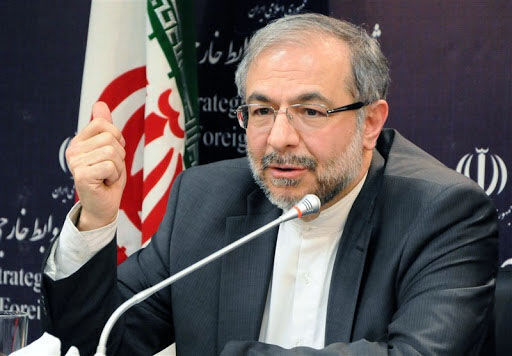 An Iranian Foreign Ministry official has said Tehran has held talks with the Taliban over issues of mutual interest between Iran and Afghanistan.

The Foreign Ministry’s Director General for West Asia Rasoul Mousavi said Iran always tried to prevent the Taliban’s takeover of Afghanistan in the past, but now it has no choice but to accept Afghanistan’s realities.

He added, “Whether we like it or not, the Taliban are now the rulers of Afghanistan”.
The Foreign Ministry official said the talks need to be made official.

Mousavi also said, in the secret negotiations, the Taliban recognized Iran’s right to the water of Hirmand River, the longest river in Afghanistan part of which is in Iran.

Iran has not yet officially recognized the Taliban as rulers of Afghanistan, saying its recognition is contingent upon their formation of a broad-based government made up of all Afghan ethnic and political groups.