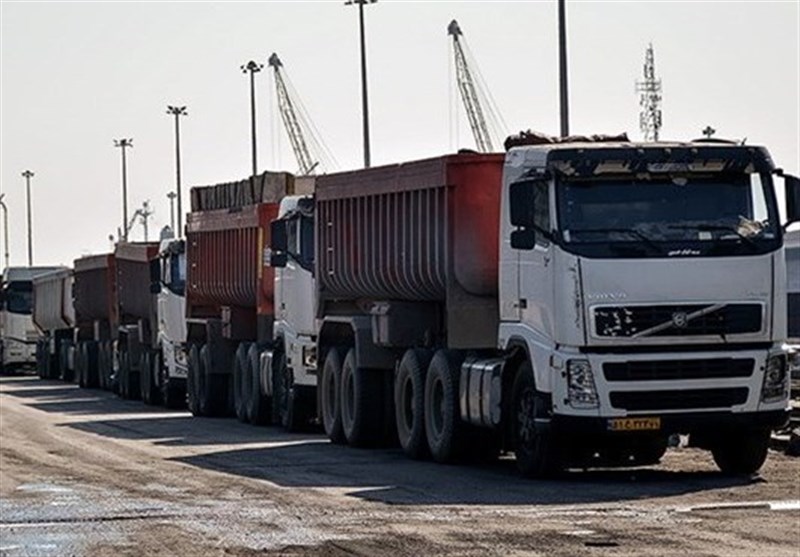 Spokesman for Iran’s Customs Office says trade with Afghanistan has returned to normal.

Ruhollah Latifi said despite the recent developments in Afghanistan, bilateral trade continued at all crossings but three.

He added that in the past weeks, businessmen decided to decrease trade with Afghans but now it’s business as usual on all borders with Afghanistan.

Latifi also said Iran has exported over two million tons of goods to Afghanistan in the first five months of this year. That, according to the spokesman, translates to a 1.7 percent decrease compared to last year and a 5 percent decrease compared to the Persian calendar year of 1398. Experts blamed the drop on a surge in violence across Afghanistan over the past two years. The Taliban stepped up their offensives countrywide and finally toppled the Western-backed government earlier this month in the lead-up to the US-led foreign forces’ withdrawal.

In the wake of the US withdrawal, thousands of Afghans flocked to border areas including Iran-Afghan border.