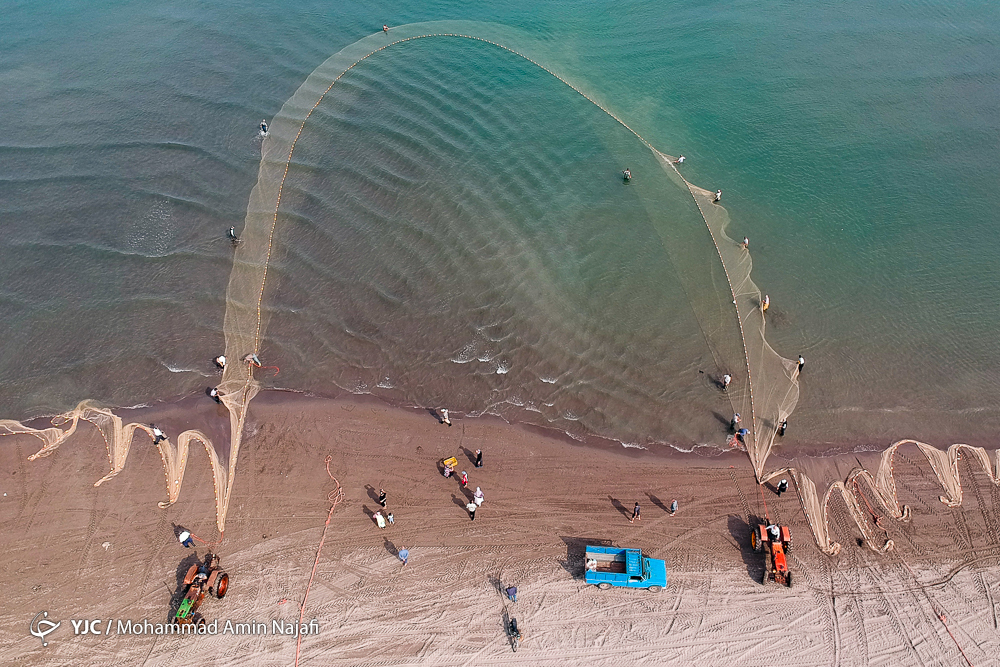 The average annual water level of the Caspian Sea decreases by about 20 centimeters and this rings the alarm for Iran’s northern ports.

That’s according to the maritime deputy of Iran’s Ports and Maritime Organization.

Majid Alinazi said the decrease in the water level of the Caspian Sea poses a problem and Iran’s Ports and Maritime Organization has worked out measures to tackle this issue.

Alinazi added that the strategic document for dredging northern Iranian ports envisions the construction of one hyper-suction vessel and two dredging ones.

He described the construction of the north-south corridor in cooperation with Russia as a key item on the agenda of the Ports and Maritime Organization.

Alinazi said Russia is calling for the establishment and launching of this corridor, adding that several meetings have been held over the matter.

He added that Iran and Russia have also formed joint specialized working groups and also provided the necessary platforms to construct the north-south corridor.