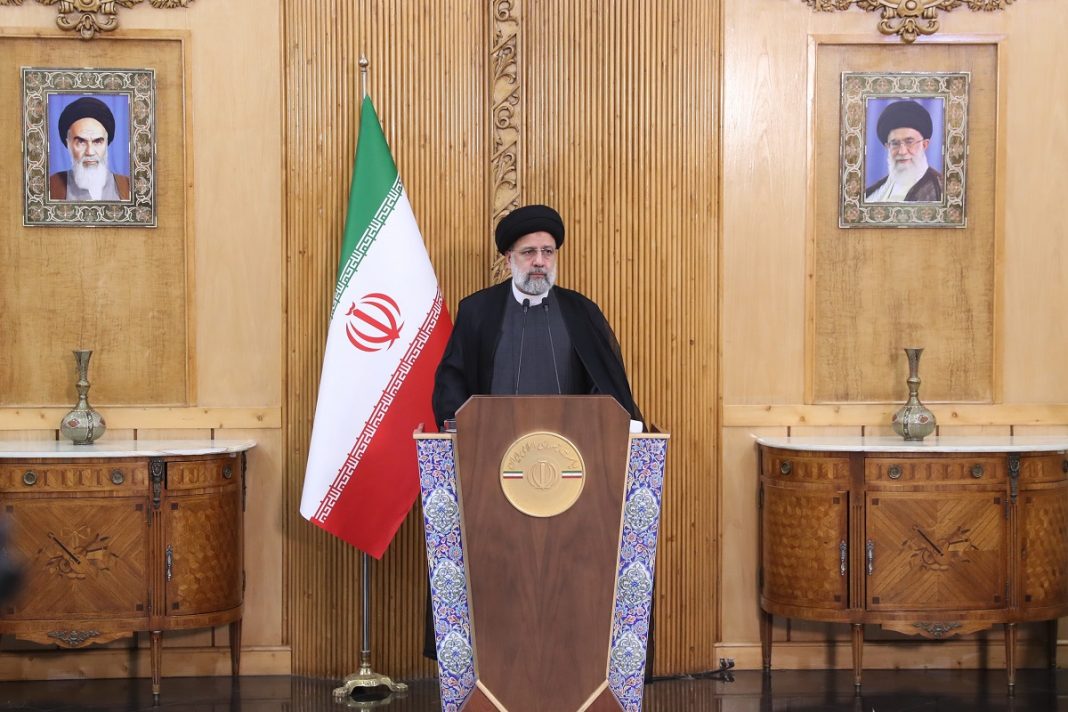 Iranian President Ebrahim Raisi praises good relations with the littoral states of the Caspian, saying he is set to discuss the legal status of the sea and closer economic cooperation among the neighbors in the region during an upcoming summit of the five states.

Raisi addressed reporters on Wednesday morning ahead of departure from Tehran for the Turkmen capital, Ashgabat, where he will take part in the 6th summit of the heads of the Caspian Sea littoral states, including the Republic of Azerbaijan, Iran, Kazakhstan, Russia and Turkmenistan

“Besides the Caspian Sea legal regime, all littoral states underline cooperation in the field of transportation, management of the resources of the Caspian Sea, and the prevention of the presence of foreigners,” Raisi said.

He also warned against foreign meddling in the region and said he would discuss ways to counter such intervention with the neighbors.

Raisi also said he was also scheduled to hold separate meetings with Russian President Vladimir Putin and his other counterparts on the sidelines of the summit.

Elsewhere, Raisi praised growing ties between Iran and Turkmenistan, especially in the economic and trade sectors, expressing hope for the two states to find ways for closer cooperation at the bilateral, regional and international levels during his trip to Ashgabat.