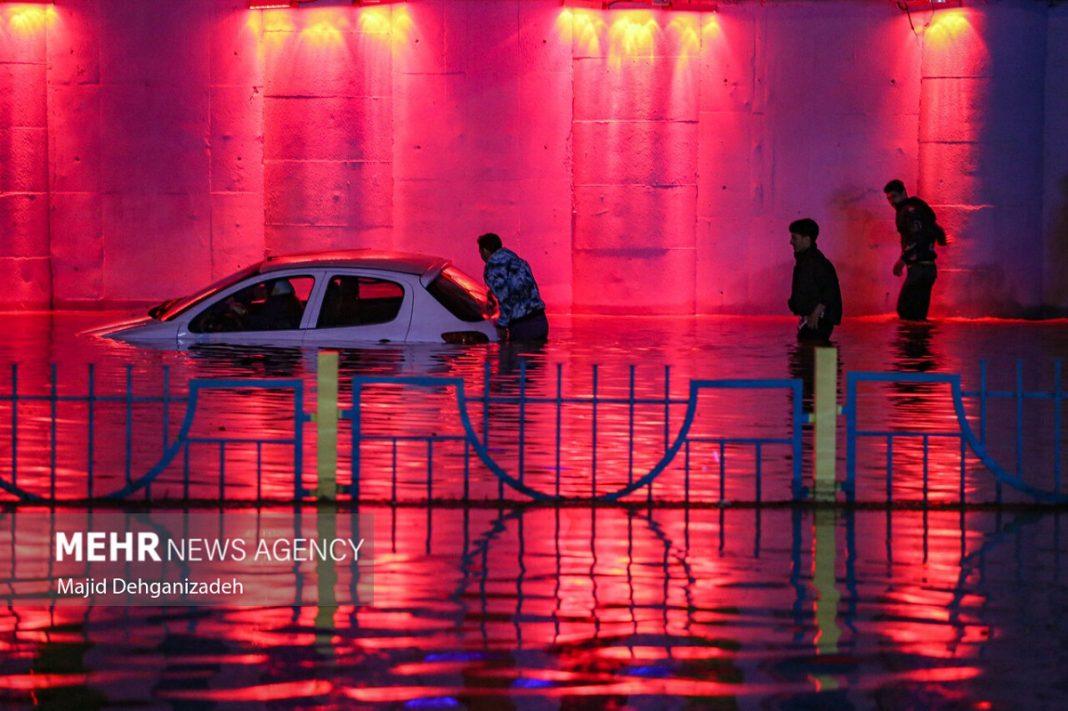 Iran’s Red Crescent Society says 17 provinces were hit with flooding over the past week and hundreds of people were rescued from floodwaters by the organization over the period.

Mahdi Valipour, the director of the Rescue and Relief Organization of the society, says his organization has made 123 deployments to five cities and 35 villages as well as other flood-hit areas over the past week.

Valipour says the organization has also distributed hundreds of blankets, food packages and other necessities among the flood-stricken.

He says flooding is yet to subside in 15 counties including those in the provinces of West Azarbaijan, Ardebil, Eilam and Yazd.