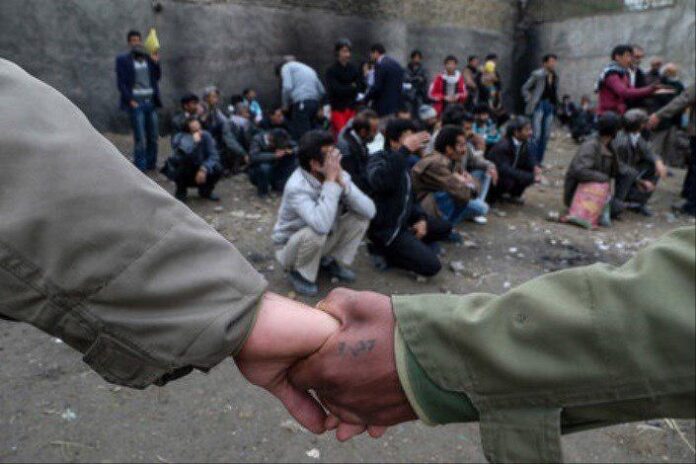 Iran’s interior minister says the country’s intensive fight against narcotics is gradually paying off, as the number of Iranian drug addicts has decreased about one million in recent years.

According to a report by Fars News Agency, efforts by the government and non-governmental organizations have also led many addicts to stop using highly dangerous drugs and return to using traditional substances such as opium, Rahmani Fazli said.

However, the minister said the significant growth of poppy cultivation in Afghanistan, which is currently estimated to produce over 10,000 tonnes of opium per year, is a big threat to the country and greater efforts are needed to fight addiction in Iran.

The minister said non-governmental organization could play a bigger role in curbing drug addiction in the country.

Due to its geographical location, which is next to Afghanistan, the world’s biggest producer of opium, Iran has been turned by smugglers into a major conduit for narcotics trade and trafficking to Europe and beyond.

Seizing around 500 tonnes of drugs annually from dealers on eastern borders, Iran plays an important part in efforts to slow the growth of drug addiction rate worldwide.

Nearly 4,000 Iranian police officers have lost their lives fighting dealers over the past decades.