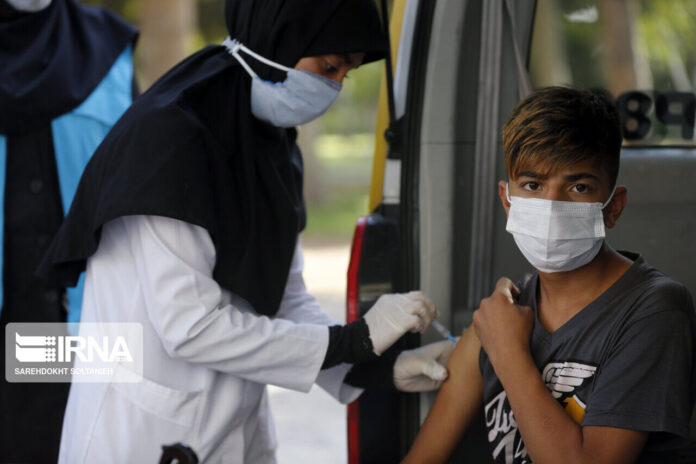 The number of Covid-19 shots administered in Iran has surpassed 88 million as the Islamic Republic races to avert a sixth wave of the deadly disease.

The Iranian Health Ministry said on Monday that nearly 1,050,000 doses have been given to people across the country over the past twenty four hours.

According to the latest figures over 35 million people in Iran have been fully vaccinated.

The ministry also reported 153 new fatalities from the virus over the past twenty four hours taking the total death toll to 126,456.

The country has managed to bring the outbreak under control somehow and eased many restrictions, but authorities have been warning that a sixth wave could be looming on the horizon if protocols are not observed properly.