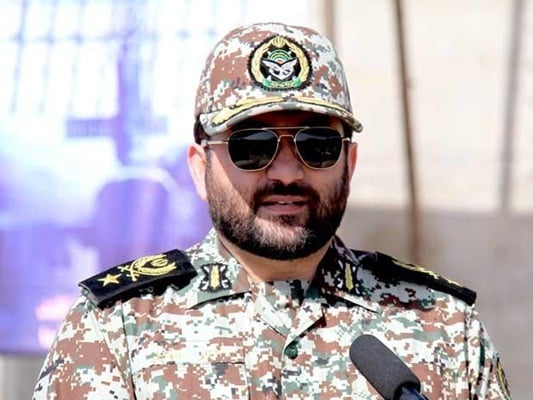 The number of flights crossing Iran’s sky has increased by three times over the past years thanks to the country’s airspace security, said the Commander of the Iranian Army's Khatam al-Anbia Air Defence Base.

This comes despite the tight sanctions imposed on Iran’s aviation industry over the past years, he added.

The commander admitted that most flights were cancelled in the wake of the recent heavy snow in Tehran and a number of other provinces.

“It is right that most flights were cancelled in the wake of the recent snow which covered most parts of Iran but a brief review of the conditions of the flights in countries equipped with the highest technologies reveals that they are also challenging with lots of problems during snowy days,” a Farsi report by Fars News Agency quoted him as saying.

The general praised Iran Air and a number of other Iranian airlines saying these airlines kept alive Iran’s airspace by offering good services to their domestic and foreign passengers.

Back in August 2017, Esmaili had noted that at least 1,400 planes cross Iran’s skies every day in what he described as a proof of the country’s airspace security for regional and transregional airliners.

“Today, Iran has been chosen [by airliners] as the safest air corridor in the Middle East,” he noted at the time.

Official figures show around 450 planes crossed Iran’s skies every day in 2014. However, the insurgency that ISIS militants waged in Iraq as well as the conflict in Ukraine pushed the number up to as high as 900 planes per day the next year, marking an increase of 100 percent.

The diplomatic crisis between Qatar and Saudi Arabia and its allies also forced the tiny Persian Gulf state to use Iran’s airspace for its international flights, and this in turn led to a 20-percent increase in the number of flights crossing the Iranian skies.