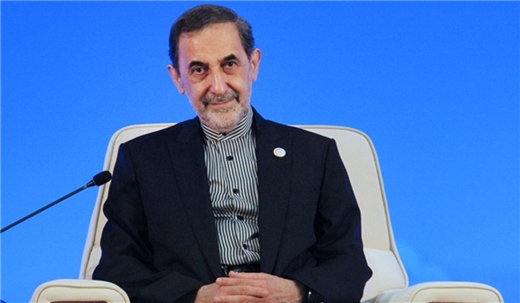 Iran will support the resistance front and with the nuclear agreement, it will have more power for partnership and support of its friends in the region, said Velayati.

Iranian Supreme Leader’s top advisor for international affairs Ali Akbar Velayati underlined that the nuclear agreement between Tehran and world powers has further empowered the country, allowing it to increase aid and assistance to its regional allies.

“The Islamic Republic of Iran will support the resistance front and of course, with the nuclear agreement, it will have more power for partnership and supporting its friends in the region,” Velayati said, addressing an international religious forum in Tehran on Saturday.

He referred to attempts by Western states and the reactionary regional states to overthrow the Syrian government, and said they have already failed to attain their goal.

Yet, he warned that Iran and its allies might face more challenges than in the past, and added, “The resistance front is in a much better and stronger shape and situation than the past.”