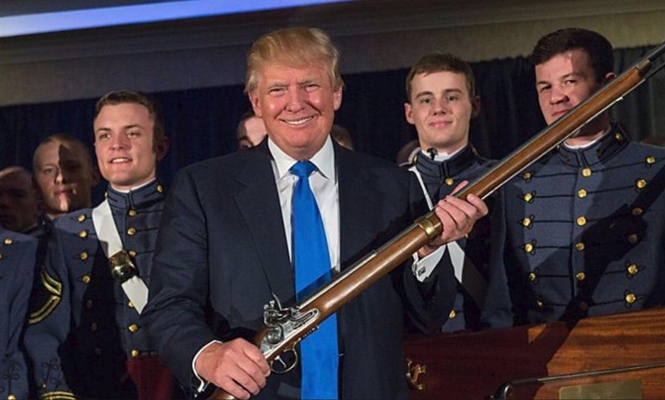 A senior Iranian official says Donald Trump has made many mistakes in different areas since he took power as US president.

Mahmoud Vaezi, the chief of staff of the Iranian president, added none of the decisions Trump made were well thought-out.

“All the decisions he made were ones behind which there was no careful thought or expert work,” said Vaezi.

“So, all his decisions were more of a propaganda ploy and a stopgap measure in a bid to serve as a lasting policy,” he added.

Elsewhere in his remarks, Vaezi touched upon Washington’s attempt to trigger the so-called “snapback” mechanism stipulated in the Iran nuclear deal known as the Joint Comprehensive Plan of Action (JCPOA) in order to invoke UN sanctions on Iran. He said the US is not entitled to do that as he is not a signatory to the JCPOA anymore.

“Trump has resorted to an agreement which he is not a signatory to,” he said.
Vaezi also noted that the UN Security Council rejected the US demand to reinstate sanctions against Iran.

“China and Russia and the three European countries as well as the EU coordinator issued harshly-worded resolution and legally rejected Washington’s demand,” he said.

“No member of the 4+1 group accepts the US demand, and the rest of the UNSC members reject the demand, too. Moreover, the US itself has withdrawn from the JCPOA. So, from a legal perspective and from the standpoint of the UNSC, the US resolution would not be approved, i.e., it is definitely not acceptable,” he added.

He said Trump has misgiving over a possible win by Democrats in the upcoming US presidential election.

“US Democrats have announced they would return to the JCPOA if they win the election, and Trump is worried about that; so, he wants to destroy the JCPOA altogether in the few months left [of his administration’s tenure], but the international community wants the JCPOA to be preserved,” he said.