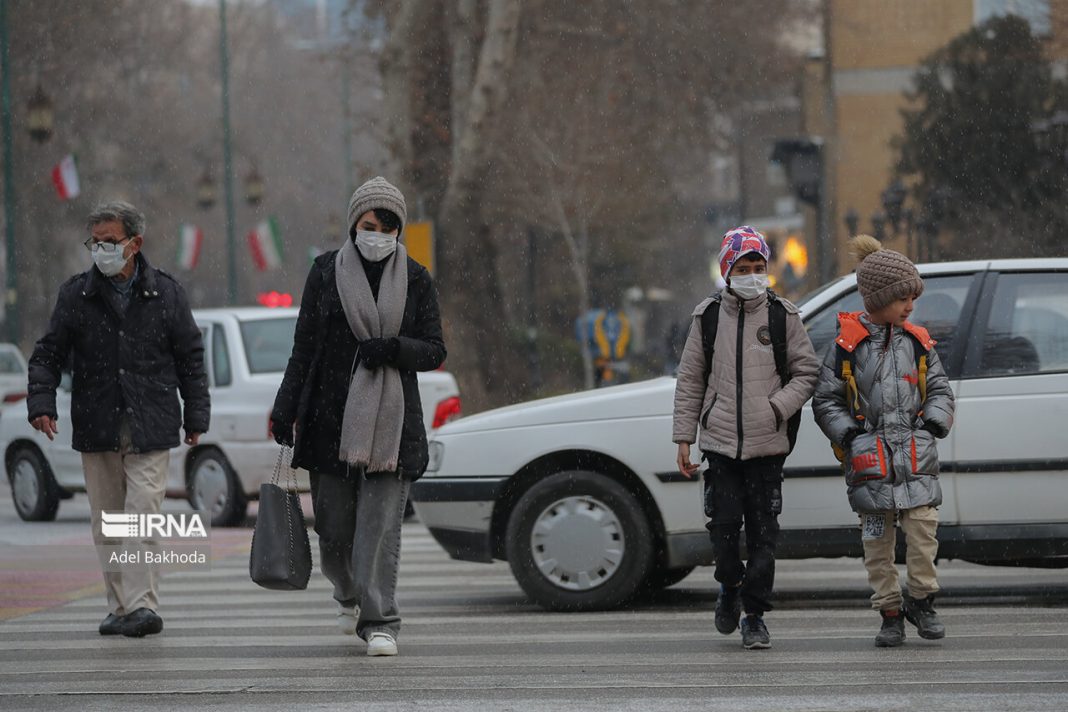 Iran's government is set to grant the rights enjoyed by Iranian citizens to the elites from other nationalities who offer valuable services to the country, except for citizenship and offices forbidden under law to be held by foreigners.

The administration of Iranian President Ebrahim Raisi approved the “Guidelines for Supporting Non-Iranian Elites and Geniuses,” which was drafted based on a proposal by the Vice Presidency for Science, Technology and Knowledge-based Economy.

The factors for recognition of non-Iranian elites need to be outlined and approved within one month.

Based on those factors, relevant institutions of the Iranian government, including the Interior Ministry, the Law Enforcement Force, the Central Bank, among others, will be tasked with taking measures to facilitate the issuance of residency and work permits for non-Iranian citizens who will be recognized as elites.