No Trace Yet of Missing French Tourist in Iran 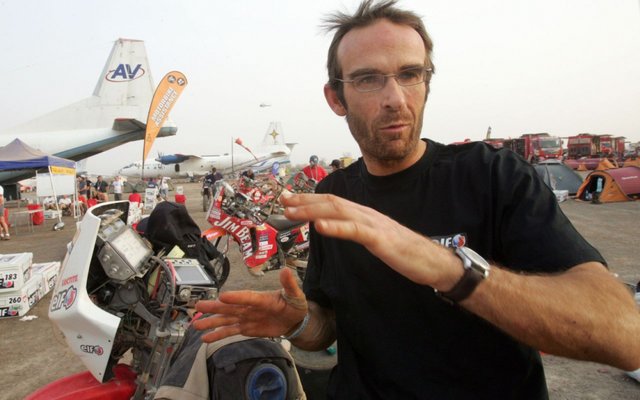 Five months on since Gautier Leclerc, a French tourist, went missing in the Loot Desert in east-central Iran, no trace of him has been found yet despite nonstop search operations.

Gautier Leclerc, a French tourist and desert traveller, came to Iran on his motorbike on August 2, 2016. He set off on a journey through the desert in hot weather without satellite and logistical gear. He has been missing for five months.

This is what Mehrdad Qazvinian, a professional desert guide, says based on the information he has on the missing French national.

Qazvinian has carried out three search operations in Loot Desert so far to find the French national.

Here are excerpts of his Farsi interview with ISNA about the latest hunt for the missing man which has just ended. 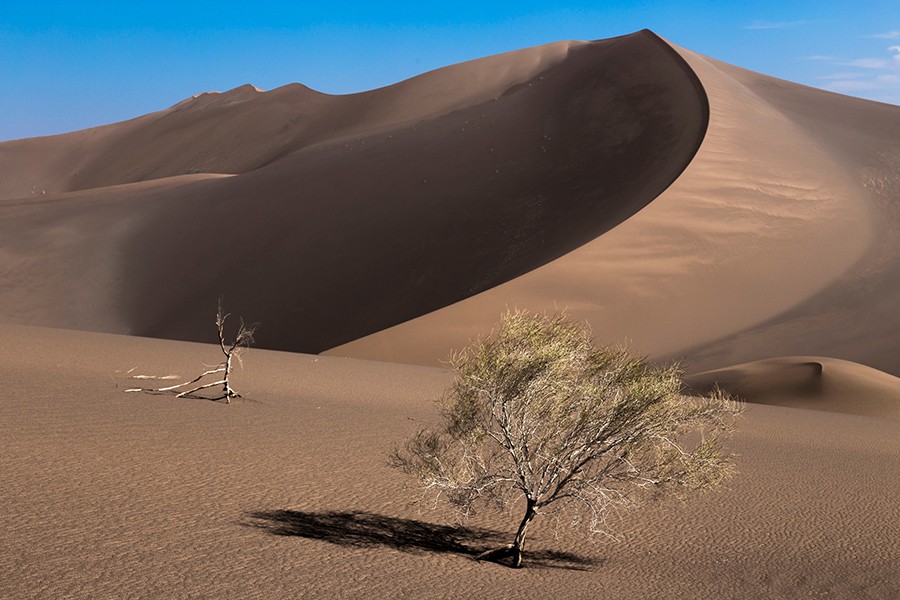 “There were 13 of us in the latest search riding in four vehicles. We scoured some 600sq km of the Loot Desert, an area between Rigestan, Tabas and Naibandan. The search area covered all locations where, according to Leclerc’s travel map, it was likely to find a trace of him. But there was no sign of the Frenchman.”

He ruled out all possibilities raised by some French media and even the French government about the status of the missing tourist. “The man was last seen in the desert five months ago. Given the insufficient equipment he had with him, it’s pretty obvious what must have become of him.”

“This person is unlikely to have been seized by bandits. If he’d been captured by them, his family or a representative of the French government must have been contacted [by the bandits]. But this has not been the case.”

“We visited his last place of residence, which was a hotel in the town of Khor [Isfahan Province]. The hotel owner said the day when the Frenchman came to the hotel, he’d been worn out by the intense heat, so much so that his hands and feet were shaking,” Qazvinian went on to say.

According to the desert guide, the French national was last seen at a mine near the Rigestan region. Reports suggest he has not left Iran, and his motorcycle has not been found, either.

The guide said it would be easier to spot a needle in a haystack than to find the tourist on a motorcycle in the Iranian desert.

“Although the man’s fate is clear to us, we will continue our search to trace him. Iran’s Ministry of Foreign Affairs is following up the issue as well, and his family back in France are also pursuing the matter.”

Gautier Leclerc was the grandson of Marshal Lecrec, who is credited with liberating Paris from the occupation of Nazis at the end of World War II.

According to the French daily Le Figaro, the French government had asked Gautier Leclerc’s family to remain tight-lipped on the issue. However, his family broke the silence in an interview with the very same newspaper a month ago.

“He intended to cross the central Iranian desert with his motorbike. The missing person is a sportsman, almost 50, a two-time participant in the Paris-Dakar Rally, who had also taken part in several desert competitions in Morocco.”

While the European media continued to put forward their speculations about the French national’s disappearance, the spokesperson for the Iranian Ministry of Foreign Affairs confirmed that the tourist had vanished in an Iranian desert area.

“The [French] national had travelled to Iran as a tourist to go on a tour of the desert. He didn’t return after starting his journey across the Loot Desert,” said Bahram Qassemi.

“Before embarking on his journey through desert regions, the tourist had been advised by both travel agencies and local authorities to stay away from certain areas. But he went to areas he had already reconnoitred, and then vanished without a trace,” the spokesperson added.

Around three weeks ago and before the third self-motivated search operation by a group of local desert guides was conducted, Qassemi had said, “Measures are underway to find the French national. The two governments are in contact, and the French tourist is likely to have been struck by a sandstorm or something in the Loot Desert.”

A few days after the comments, the French daily Quest France revealed the missing man’s identity. It wrote, “Gautier Leclerc, the grandson of Marshal Lecrec, went missing while riding a motorcycle in an Iranian desert.”