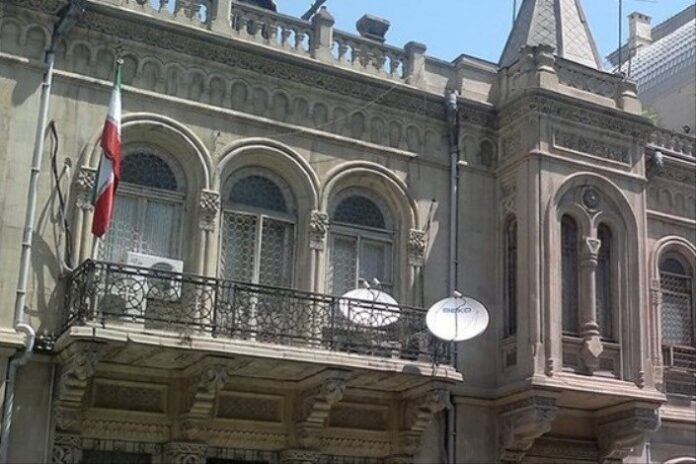 The Islamic Republic of Iran’s Embassy in the Republic of Azerbaijan has dismissed media reports about the transfer of Russian weapons to Armenia through an Iranian border crossing.

In a statement released on Monday, the Iranian Embassy in Baku slammed as “baseless and false” the media reports claiming that Iran has allowed for the shipment of Russian military equipment to Armenia through Norduz border crossing situated northwest of the country.

Denouncing such false news as acts of sabotage by the hostile forces and those opposed to close relations between Iran and Azerbaijan, the embassy said such measures are aimed at harming the growing cooperation and friendly relations between Tehran and Baku.

Baku had earlier voiced concern about reports of large arms shipments from Russia to Armenia during and after the fighting.

Last month, Azeri President Ilham Aliyev complained to his Russian counterpart Vladimir Putin about Moscow’s arms sales to Armenia amid the outbreak of fighting between Azerbaijan and Armenia.