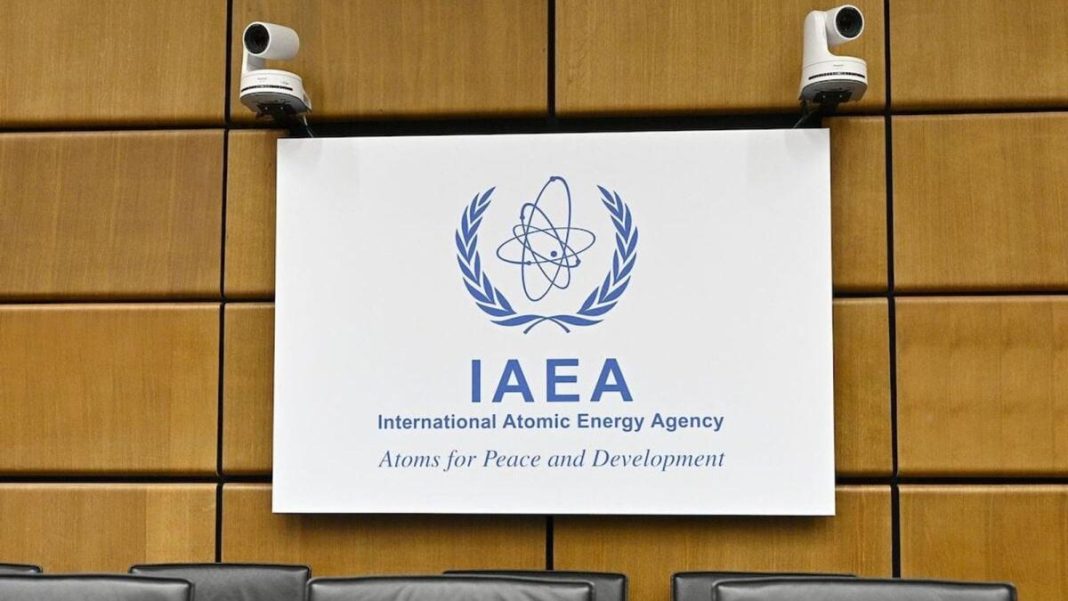 An advisor to Tehran’s negotiating team in Vienna says no progress will be achieved in the talks on a potential revival of the 2015 nuclear deal unless the so-called Safeguard issues between Tehran and the International Atomic Energy Agency (IAEA) are resolved.

In an interview with RT, Seyyed Mohmmad Marandi said Iran had so far managed to get many concessions from the Western parties to the Vienna talks, but the issue with the IAEA surrounding the “fake claims” against Iran must first be resolved so that the talks could move forward.

It should be noted that the IAEA’s Board of Governors is not a technical body but a political one, and that it has adopted a hostile approach vis-à-vis the Islamic Republic under Western pressure, said Marandi, adding that the Board now needs to take a political decision to enable the closure of the dossier.

The Board of Governors has, in the past, accused Iran of withholding cooperation with the IAEA, an allegation roundly dismissed by Tehran.

Also commenting on the latest round of the negotiations held in Vienna, Marandi said relative progress was made in some issues during the talks, adding that the EU coordinator, Enrique Mora, has put forward new proposals, which need to be fully studied in Tehran.