“No One Can Claim Syria Used Chemical Weapons against Opposition” 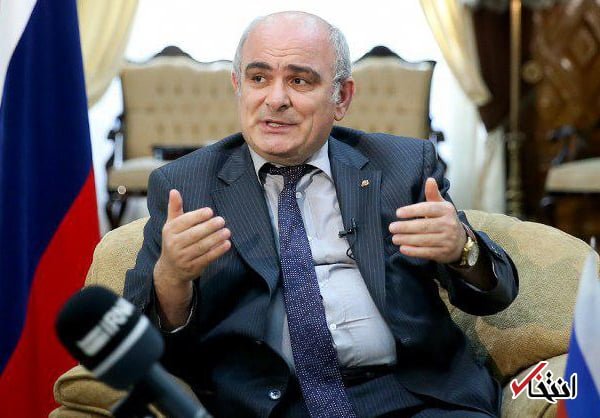 The Russian ambassador to Tehran says no one could claim that the Syrian government has used chemical weapons against the opposition, stressing that there is no doubt the supporters of the terrorists were behind the attack.

Levan Dzhagaryan, in a Farsi interview with ISNA, agreed with the idea that Donald Trump’s claim about the Syrian President Bashar al-Assad’s use of chemical weapons is aimed at military intervening in Syria.

Regarding US claims on Russia and Iran’s support for Syria in this case he said “we have already warned that the United States intends to make such allegations, exactly like what happened in eastern Ghouta.”

“This is another show. We already knew it. No one can prove that the Syrian government has done this,” added Dzhagaryan.

The Russian ambassador to Tehran also noted that “I have no doubt this has been carried out by the supporters of the terrorists, and we condemn all these acts.”

“We have offered for several times that an investigation is conducted to see who used these chemical weapons, but they keep making baseless allegations which is not acceptable at all,” concluded the Russian official.