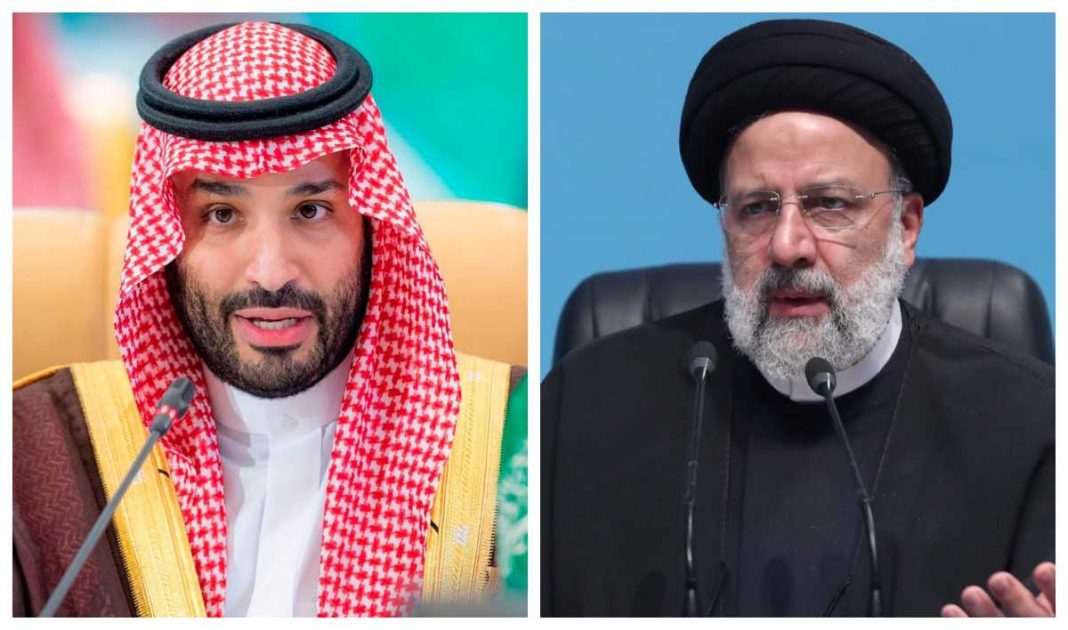 The official Iranian news agency says no meeting has been scheduled between the Iranian and Saudi sides on the sidelines of an upcoming meeting in the Jordanian capital, amid a lull in the diplomatic process between the two neighbors designed for reconciliation.

IRNA, citing informed sources, reported on Sunday that there has been no schedule so far for a meeting between Iranian and Saudi delegates on the margins of the Baghdad Conference for Cooperation and Partnership slated for December 20 in Amman.

Some Arab media reported on Saturday that the two sides are scheduled to hold talks in the Jordanian capital.

Iran and Saudi Arabia have held several rounds of negotiations in the Iraqi capital, Baghdad, with the goal of narrowing down their differences and restoring bilateral ties.

The talks were making progress but they apparently came to a halt after Tehran accused Riyadh of playing a role in a set of anti-government protests and deadly riots in Iran by supporting terror groups and launching a media war against the Islamic Republic.

It is unclear whether the new wave of tensions will hinder the diplomatic process between the two sides.

Iran has been criticizing the kingdom for pursuing what it calls a confrontational foreign policy toward the Islamic Republic.

Saudi Arabia accuses Iran of supporting the Houthis, fighting the Riyadh-led coalition. Meanwhile, Iran says Saudi war on Yemen and its support for the Takfiri groups are among major issues blocking the normalization of their ties.