“No JCPOA Left; Which Deal Are You Talking About?” 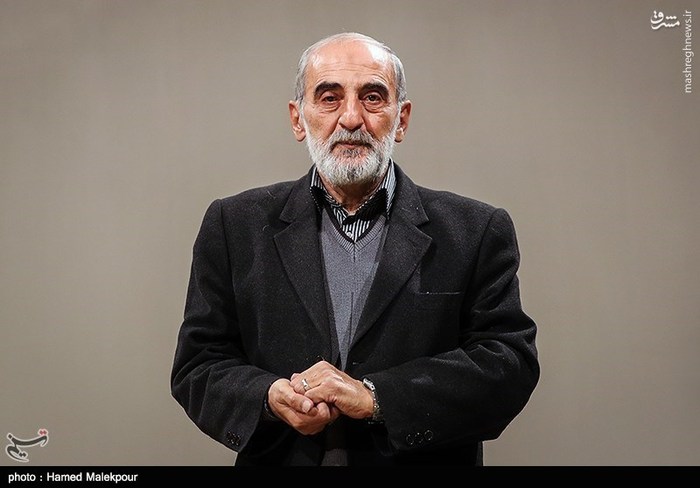 Hossein Shariatmadari, a conservative Iranian journalist, says there is no JCPOA left to discuss whether or not to pull out of it.

Chief of the conservative Iranian daily Kayhan has, in an interview the Persian-language Fars News Agency, weighed in on the possibility of US President Donald Trump withdrawing from the Iran nuclear deal on May 12, 2018 and how the issue should be dealt with.

“Which JCPOA are our friends talking about? Is there any JCPOA left, after all, to discuss whether or not to withdraw from it?” he asked ironically.

Shariatmadari then referred to an old Persian anecdote about the worst-case scenario that might happen.

“Once, a person was told that his father had died. The man said, ‘Tell me the truth! Something bad must have happened and you are not telling me!’ In response, they said, ‘Come on, man! What could have been worse than your father’s death?!” said Shariatmadari.

“The United States scuttled the JCPOA long ago by breaching its commitments, and our country’s nuclear officials are still dithering on whether or not to withdraw from the Iran nuclear deal! And they won’t explain whether there is any JCPOA left, after all, that they are dubious about leaving or staying in it,” he noted.

He said the key objective of Iran’s nuclear talks has not been fulfilled.

“The talks, the result and outcome of which is the JCPOA, were basically held to get the sanctions lifted. Not only have the sanctions not been lifted, but dozens of other sanctions have been added to them as well. So, it is not clear what else the gentlemen (the Iranian officials awaiting Trump’s decision) expect to happen to be convinced that the JCPOA is no longer there,” he said.

“By his own admission, Obama dismantled our nuclear program … without shooting even a bullet; and now, Trump using the JCPOA is threatening our gullible authorities to stop their nuclear program!” he noted.

“In addition to the JCPOA, Trump seeks to restrict our country’s missile program and make Iran stop its presence in the region,” Shariatmadari said.

“Trump is not seeking to put the JCPOA aside because the agreement has been as profitable and golden an achievement for the US as it has been disastrous for us, and the US will never forgo this great concession, which it has attained easily and without any cost!” said the conservative journalist.

He said what Trump wants is to get Iran to “commit suicide” because the Islamic Republic’s missile power is a “bulwark” against the enemies, which have used all resources available to them to destroy Iran.

He said Iran’s presence in the Middle East region and its support for the resistance front have made the US and Europe lose their domination over West Asia, and “now, not only their troops in the region, but the rulers which are their puppets in the West have turned into hostages in our hands.”

“I wish some of our officials were aware of the strong position of Islamic Iran in the region and would not fall for the bluffs of the US and its allies,” he noted.