No Food Problem in Iran despite US Sanctions: Official 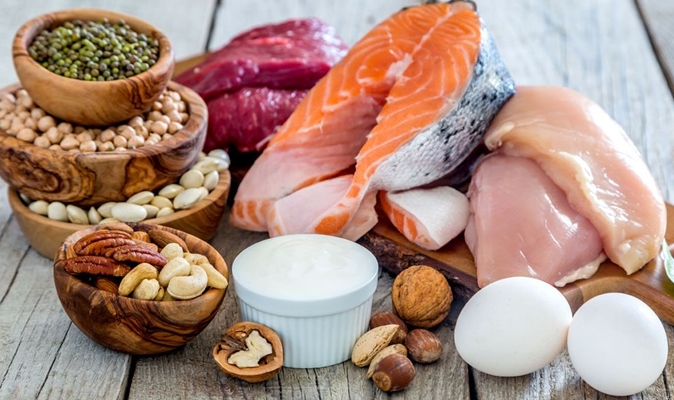 Iran’s deputy agriculture minister says the country’s warehouses are full of food stuff and the market has no problem in terms of food supplies despite the US sanctions.

Abdolmahdi Bakhshandeh said Sunday that the enemies thought by imposing sanctions on Iran, the country would face famine within three months, but the prediction was false, and the Islamic Republic easily crossed the barriers.

“At the moment 83% of the energy and calories needed for the country is provided domestically and less than 15% of agricultural products and food stuff are imported.”

Bakhshandeh noted that Iran is among the countries with high food security and that the agriculture ministry has achieved good results in its economic projects over the past years.

He said the annual production capacity of agricultural crops has reached 122 million tonnes and that in turn has increased productivity.