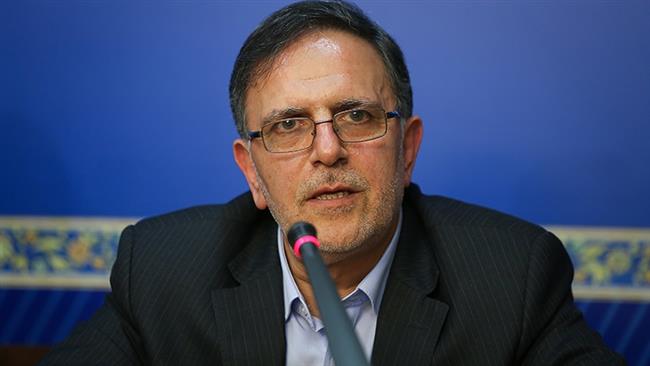 Central Bank of Iran (CBI) Chief Valiollah Seif on Tuesday slammed the Western parties to the July 2015 nuclear deal between Tehran and world powers, known as the Joint Comprehensive Plan of Action (JCPOA), for their failure to fully implement the agreement.

Speaking in a meeting in Tehran with Brigitte Zypries, the parliamentary state secretary at the German Federal Ministry for Economic Affairs and Energy, Seif highlighted the banking problems hampering Iran’s foreign trade after the JCPOA, saying that in the nuclear talks, it was agreed that the grounds be provided for Iran’s return to pre-sanctions conditions.

“Unfortunately, nearly 9 months after the coming into force of the JCPOA, no effective step has been taken by the Western side to fulfil its undertakings,” he regretted.

This is while the Iranian side has fulfilled all its commitments under the nuclear agreement, he went on to say.

While the JCPOA, the nuclear agreement between Iran and the Group 5+1 (Russia, China, the US, Britain, France and Germany), came into force in January, some Iranian officials complain about the US failure to fully implement the accord.

Leader of the Islamic Revolution Ayatollah Seyed Ali Khamenei in a speech in March said Americans have yet to fulfill what they were supposed to do as per the nuclear deal.