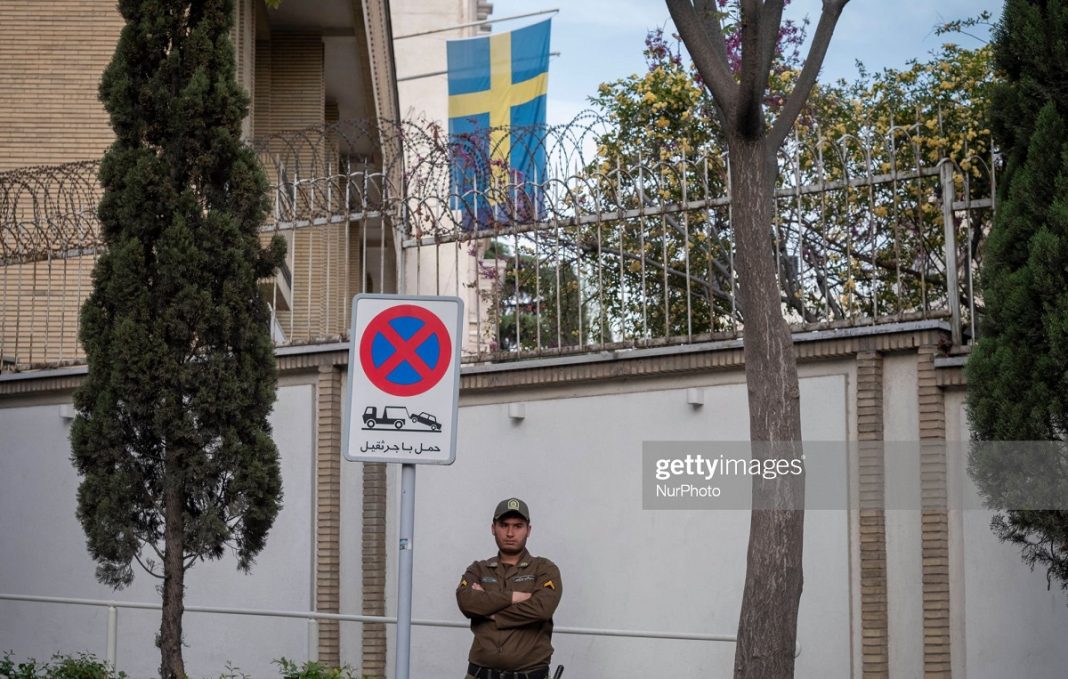 An Iranian NGO has in an open letter to the Swedish ambassador to Tehran criticized the government in Stockholm for gross support of the Mojahedin-e-Khalq terrorist group.

The Association of Support for Victims of Terrorism sent the letter to Mathias Lentz after a court in Sweden issued an indictment for former Iranian Judiciary employee Hamid Nouri over alleged rights violations in the 1980s.

The letter said the behavior of Swedish politicians goes against friendly ties between Tehran and Stockholm which date back 400 years.

The letter accused Sweden of supporting Western sanctions against Iran that have caused irreversible damage to the Iranian people and claimed many lives The Association of Support for Victims of Terrorism added that apart from Sweden’s support for the sanctions, the European country has now become a safe haven for terrorist groups like the MKO.

The letter said the Swedish Judiciary’s move to side with the MKO comes as the terror group has the blood of 17,000 innocent Iranians on their hands.

It also said this group has shown zero mercy toward its own members.

The Association then condemned the trend adopted by the Swedish Judiciary and demanded an immediate end to this show trial regarding Hamid Nouri.

It further called on Sweden to kick out all members of the MKO.

The NGO expressed hope that the Swedish embassy in Tehran will respond to its open letter in line with the principle of responsibility, which is one of the pillars of democracy.