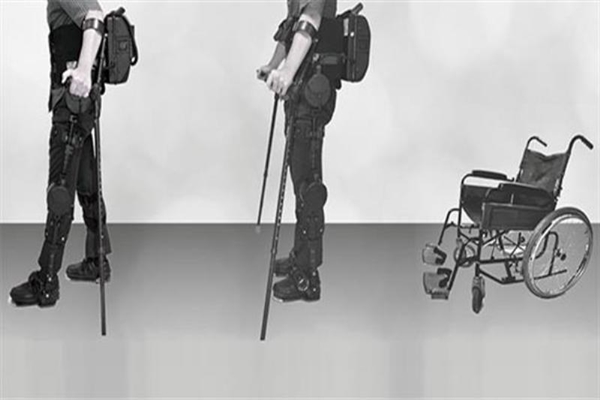 A group of Iranian researchers have developed a home-grown robot that can be worn by the disabled people to help them move and walk.

The robot called “Exterior Skeleton” was designed and produced in the form of a National Technology Initiative, with the support of the Science and Technology Department of the Iranian president’s office to help patients with leg paralysis.

The CEO of the company that has produced this robot said this is a robot worn by humans, and works in partnership with humans.

“This robot helps the user walk, sit, and get up and can be used as a replacement for wheelchair. The technology is known as one of the most advanced and up-to-date robotic technologies, and so far few companies in the US and Japan have managed to commercialise it,” Seyyed Mostafa Havayeji noted.

He further noted that the foreign sample of this product costs about $80,000, while the Iranian product’s price is $20,000.

So far, several foreign investors from Germany and Switzerland have offered to cooperate with the company. The firm is also in talks with Iraqi businessmen for the export of the device.