New Vaccine Made in Iran to Save Rainbow Trout 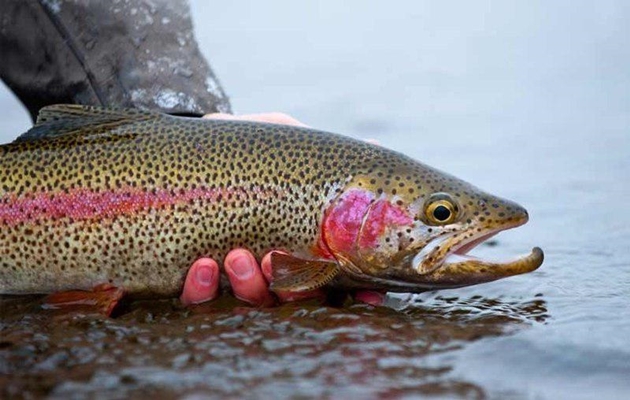 An Iranian knowledge-based company has produced a recombinant antiviral drug that will prevent the death of an important species of salmon.

The Infectious Hematopoietic Necrosis virus (IHN) vaccine has been developed for the first time in the country with the support of Vice-Presidency for Science and Technology at the Institute of Biotechnology of Isfahan University of Technology to prevent one of the most important viral diseases of the rainbow trout.

According to the research deputy of the Institute of Biotechnology of Isfahan University of Technology, “IHN is one of the most important viral diseases of rainbow trout that has caused severe damage to cultivation centres in recent years along with other viral diseases.”

“This vaccine, produced under standard laboratory conditions, has been able to demonstrate the efficacy and strength of very effective exposure to IHNV in trout, and is in the process of obtaining the necessary marketing authorisation,” he added.

Production of this vaccine could be an important step in the production of other similar vaccines and will allow the development of other biotechnology fields in the country.

The rainbow trout is a species of fish whose consumption has increased in the global market in recent years. This type of fish, after the common carp, is the main species of farmed fish. 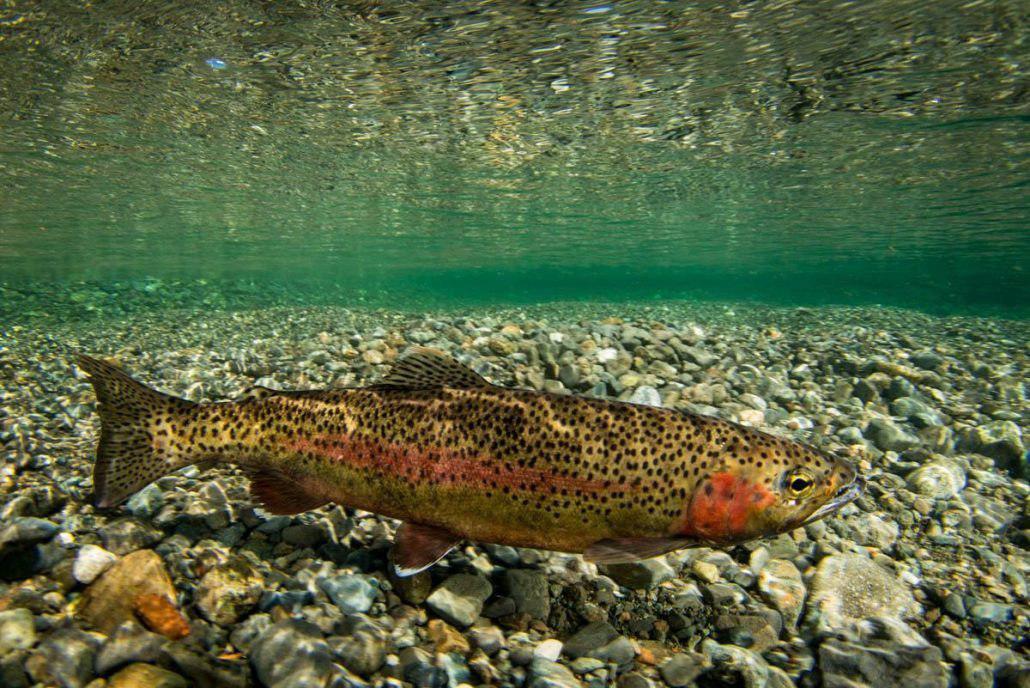 The reason for the development of such species of fish compared to other ones is their adaptation to captivity, good resistance to fluctuations and adverse environmental factors, proper growth, adaptability to handmade food, and the market request for them.

Iran has won the first place for producing rainbow trout in the freshwater in the world. Iran’s top ranking is an advantage that sometimes faces problems. One of these problems is the disease that causes these fish to die. Infectious Hematopoietic Necrosis is one of them.