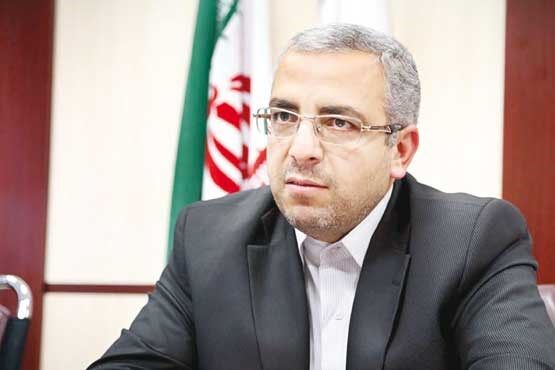 A Russia affairs researcher says a new model of cooperation between Tehran, Moscow and the resistance front has taken shape in recent years, particularly following the outbreak of the Syria crisis.

This cooperation, adds Ahmad Kazemi, has laid the groundwork for forming a new order in the region.

Referring to the Iranian president’s visit to Moscow,

he added Iran and Russia have common ground on international issues.

“The two countries see eye to eye on fighting unilateralism, boosting regional organizations as well as multilateral regional and international cooperation, combating any domination and hegemonic approaches, and tackling violations of international law and regulations,” said the analyst in an interview with IRNA.

He then recalled efforts to cash in on historical developments in order to strain Tehran-Moscow relations.

“When we want to look at Iran-Russia relations, we should review our perspective regardless of historical developments. The reason is that we have seen four models of Russia for over the past 500 years, at least,” he said.

The senior researcher said Iranians have a negative mentality regarding Russia due to the colonial policies of the Soviet Union.

He said a line should be drawn between the Russian Federation and the Soviet Union.

“All countries seek their own interests and objectives at any point, but if we are supposed to define historical background as a negative contributing factor affecting our current relations, then we will have to sever our ties with many countries,” he explained.

He then blasted certain Iranian media outlets that have launched a kind of ‘Russophobia’ as Iranian President Ebrahim Raisi is visiting Russia.

He said Western countries, too, are also trying to promote Russophobia.

Elsewhere in his remarks, the analyst said Raisi’s visit to Russia also strengthens Tehran’s position during talks in Vienna over the Iran nuclear deal and ease pressure on Tehran.

He further added Russia is interested in working with Iran at bilateral, regional and international levels, but is under intense pressure by the West.