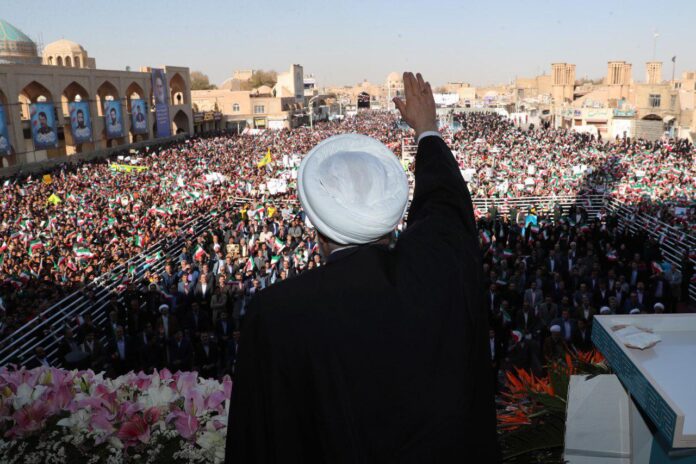 The Iranian president says a large new oil field with proven reserves of 53 billion barrels of crude has been discovered in the country.

“Over the past year, we stood up to foreigners and our people passed tough days; our people had very difficult days in terms of the economic situation,” said Rouhani while addressing a huge crowd of people in the city of Yazd.

“Our people’s resistance and unity together with our efforts today have brought us to a point where, in my opinion, the US has become disappointed,” he added.

“Despite all attempts made by the United States and enemies against the Iranian nation, these people are more prepared than ever to make sacrifices for their country,” said President Rouhani.

He noted that despite the enemy’s pressure, Iran has managed to curb inflation, which means “entrepreneurs, farmers, workers and engineers across the nations have increased their efforts.”