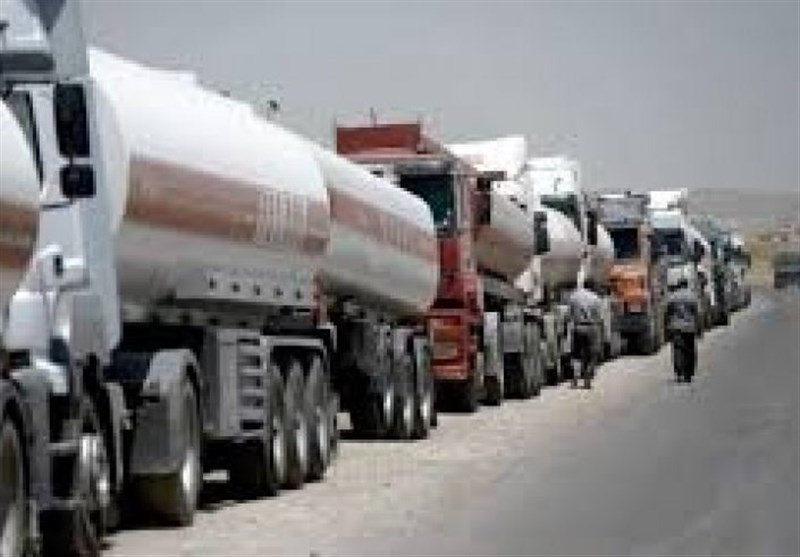 Another convoy of tankers carrying Iranian fuel has crossed the border between Syria and Lebanon under an initiative to ease Lebanon’s energy crisis.

Lebanon’s Al Mayadeen television channel said the convoy has crossed the border and is moving to areas in need of fuel.

The fuel tankers are carrying diesel recently discharged by an Iranian ship in Syria’s Baniyas port.

The Iranian vessel was unable to transport directly to Lebanon by sea because of U.S. sanctions and went to Syria for land transfer instead.

It has been estimated that it will require well over 1,000 trucks to transport the cargo to Lebanon.

Lebanese Resistance Movement Hezbollah which is behind the initiative has said hospitals and other key services will get priority access.

On Thursday, a group of eighty lorries with diesel on board crossed the border and were met with celebratory gunfire and people throwing flowers into their path as they drove through Lebanon’s northeast.

Hezbollah has announced that more Iranian fuel ships will soon arrive in Syria under an agreement between the resistance movement and the Islamic Republic.

Hezbollah has said that tankers carrying fuel for the Lebanese people are regarded as Lebanese territory, warning against any attack on the oil tankers by Israel and the US.

Hezbollah Secretary General Sayyed Hassan Nasrallah has warned against any effort to block the transfer. He has warned Israel and the U-S to stay away from the Iranian ships.