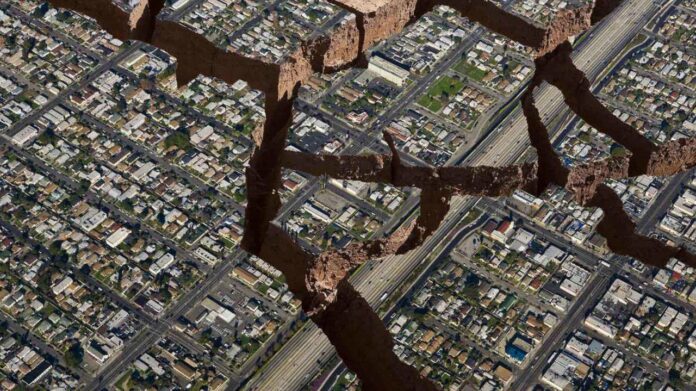 Tehran, the capital and most populous city of Iran, is being equipped with an earthquake early warning system that would notify people of an imminent quake as early as 20 seconds in advance, an official has announced.

Speaking at a press conference, director of Tehran’s Crisis Management and Prevention Organization said a total of 46 accelerometers would be installed around the capital city to give advance warning to people between 10 and 20 seconds before an earthquake.

“There are a lot of fault lines around Tehran, so that these accelerometers must be placed around the entire city,” Reza Karami noted.

He also unveiled plans for a rapid damage assessment system in the capital city involving a total of 60 accelerometers for detecting the vulnerability and providing a quick evaluation of damage in different areas.

Another crisis management project for Tehran is a network of 130 telecommunications towers, each 60 meters high, the official added, saying they would obviate the need for optical-fiber cables or any other infrastructure at the time of disaster.

Seismologists predict that Tehran could see a major earthquake within the next few decades, calling for plans to fortify structures across the city.