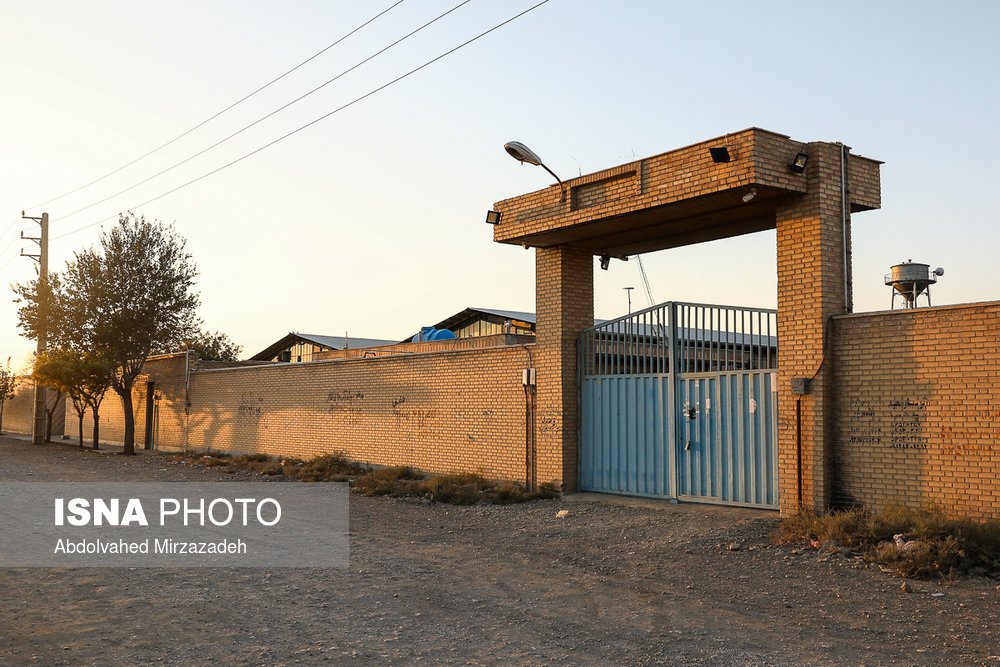 In his Thursday address to the UN General Assembly, Netanyahu showed a photograph of the Iranian capital marked with a red arrow and pointed to what he said was a previously secret warehouse storing nuclear-related material.

His speech and the claims he made about a secret warehouse in a neighbourhood called Turquzabad sparked a wave of derisive comments on social media as the village’s name reminds all Iranians of the term they use to refer to “nowhereland” in Persian language.

Ahmad Shirzad, in an editorial in E’temad daily, has weighed in on the issue. What follows are excerpts of his article, which includes the idea of reviving the village’s tourism after Bibi’s claims:

Benjamin Netanyahu’s speech was so funny that even the Iranian diplomats have responded to him with laughter. Iran’s Deputy Foreign Minister Abbas Araqchi said some people may have pulled Netanyahu’s leg. 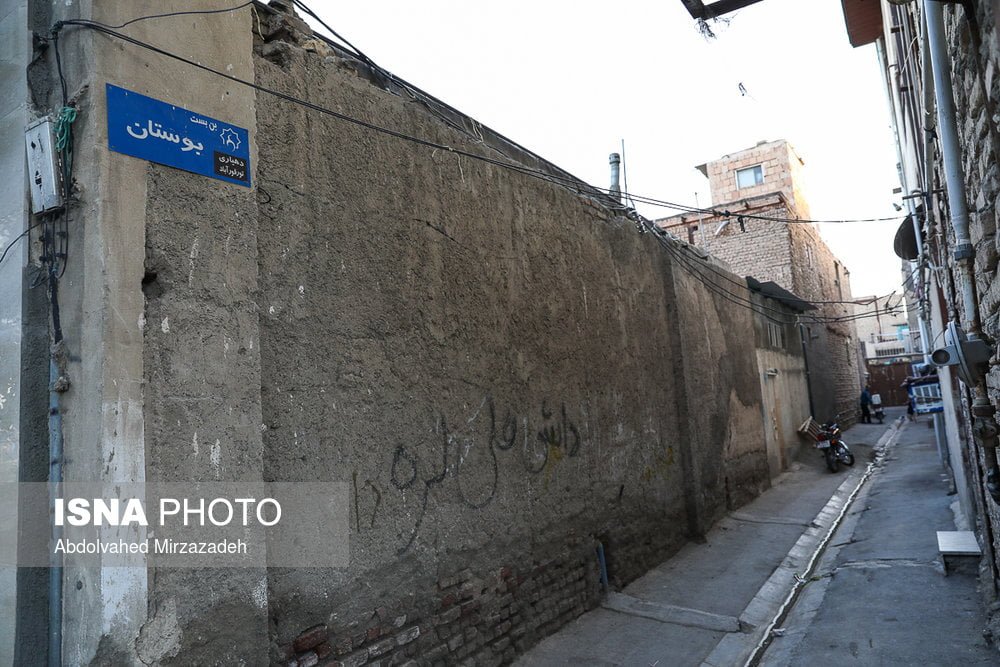 Looking at the issue logically, if Netanyahu had evidence against the Islamic Republic of Iran, he would have launched allegations against Iran through international organisations and Israel’s powerful allies before explaining it to the general public at the UNGA. Tel Aviv would never rush to use a piece of evidence so publicly if it was in possession of such an effective and solid record….

It was only a few years ago that Israelis and Americans … managed to spy on an alleged laptop that they said contained evidence of Iran’s nuclear program.

The same alleged evidence had long existed as a pretext for leveling accusations against the Islamic Republic of Iran, and it took many years for Tehran to challenge the allegations published through the files of this stolen laptop. Finally, Iran managed to dismiss the charges through long-term and complicated bureaucracies.

However, it seems that the evidence that Netanyahu has received cannot even implicitly levy charges on Iran for an illegal action. 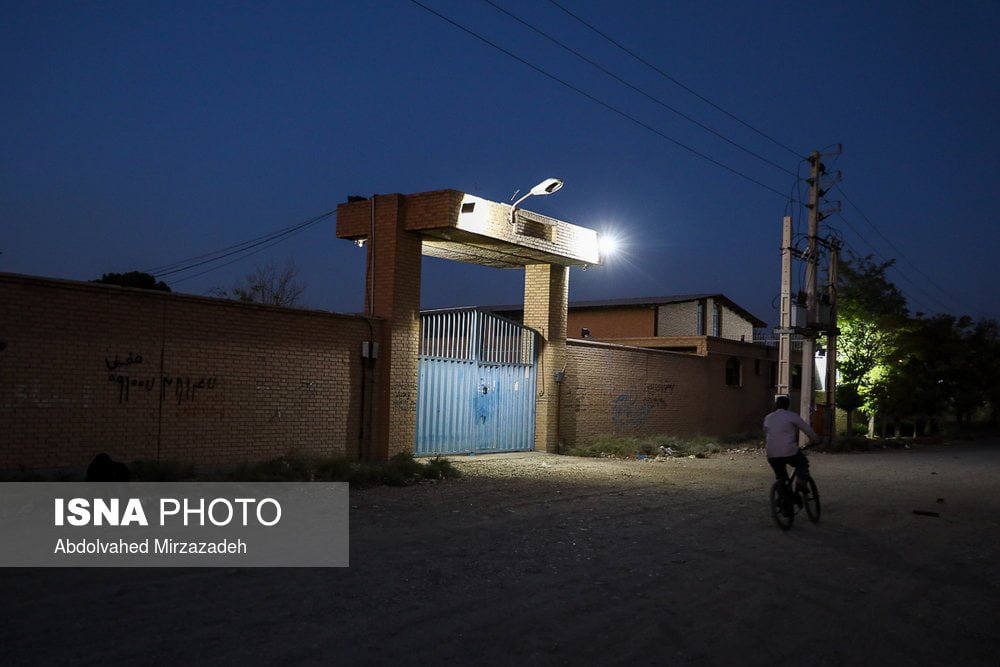 These days Netanyahu is like a fruit seller who wants to embellish his rotten fruits by wetting them and putting them under the fresh ones. If he could prove these claims, he might have used them many times against Iran.

It seems the UN General Assembly has turned into a stage for the Israeli prime minister to showcase his acting skills each year. Every year, he tries to use diagrams and paintings to entertain the world leaders. But this annual play has lost its value. It seems even the anti-Iran televisions and media, all of whose funds are provided to harm Iran, are not willing to take advantage of this year’s show to attract audiences and influence their viewers. Netanyahu’s spectacle this year will not be of any use for international organisations, nor will it be used for anti-Iran propaganda. The change in Iran’s status in the international community, and the nuclear agreement that was achieved with the support of international organisations, have led to a sharp drop in the impact of such statements on public opinion. A viewer with a particular political or intellectual orientation in a corner of the world may see such a show and believe in Netanyahu’s words, but winning people’s trust with such cheap and baseless theatrics is becoming less possible day by day. 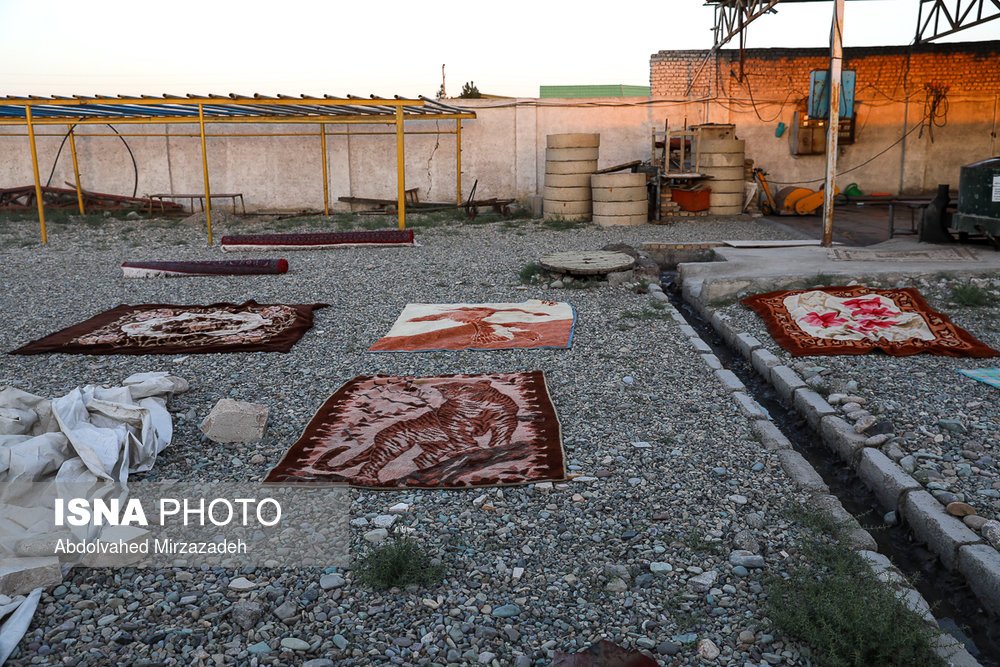 Netanyahu’s speech, however frustrating and cheap, eventually led to the restoration of the village of Turquzabad in the minds of Iranian people. At the very least, Iranian media can use this opportunity to revive the village’s tourism industry. Now, an opportunity has been created both in the media and for tourism agencies to not only make this village of Tehran known, but also turn it into a tourist destination as its name is heard at the United Nations General Assembly.

Two factors have simultaneously made Netanyahu’s speech at the General Assembly less influential than before. On the one hand, the signing of the nuclear deal has caused many excuses against Iran’s nuclear program to be rejected, since the Iranian nuclear facilities are now open to international inspectors. Today, according to high-ranking IAEA officials, “the world’s toughest and most powerful nuclear inspection program” is being executed in Iran. However, the second factor may perhaps be more helpful in restoring Iran’s dignity; and it is the foolishness of the person who tries to give anti-Iran performances in international assemblies. Netanyahu has turned into a clumsy actor whose performances are repetitive, but he still wants to run his shows at any cost. 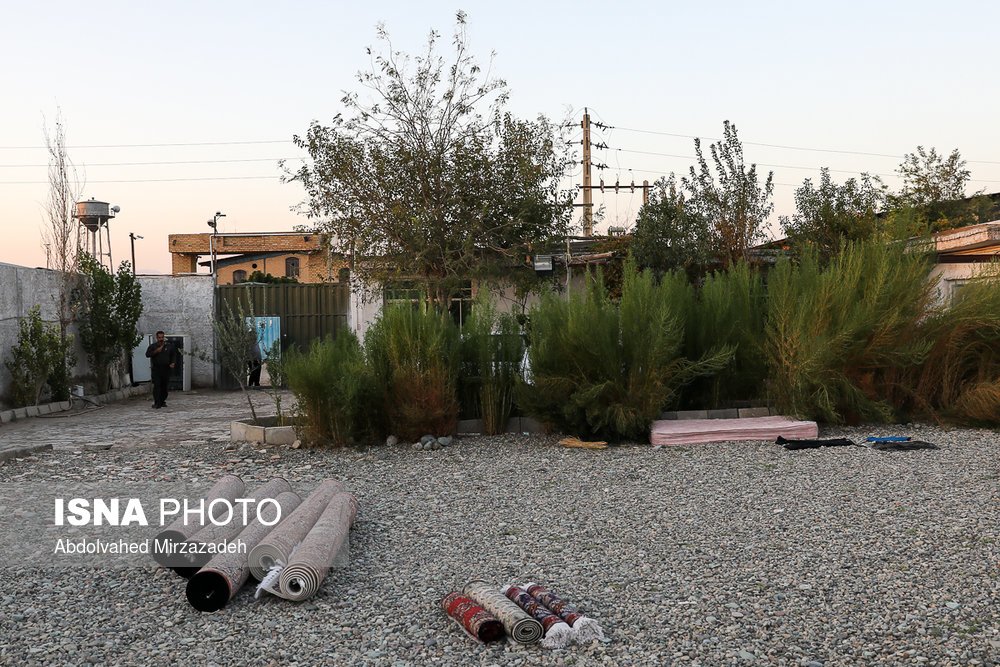 Today, Tel Aviv has turned into a spoiled child. It does whatever it wants. This child throws stone at the windows of neighbours; he rings the bells and runs away, but he does not face the music thanks to his older brother’s bullying. Netanyahu is the spoiled son, who, thanks to the political and media support he receives, is doing whatever he likes, and nobody dares to respond, as anyone who questions the remarks of Netanyahu and other Israeli official will be accused of anti-Semitism and racism.

Netanyahu did not just disrespect the Iranians; even the US authorities and the member states of the IAEA and the UN were targeted by Benjamin Netanyahu’s accusations. If one of these attacks on international organisations was carried out at a much lesser level by the Iranian authorities, they would have certainly come under fire by the international media for several months. Unfortunately, Netanyahu and his governments have got a green card in the current world of media outlets. By putting anti-Semitic charges on politicians, writers, journalists and critics, they simply say whatever they want and easily evade the consequences. 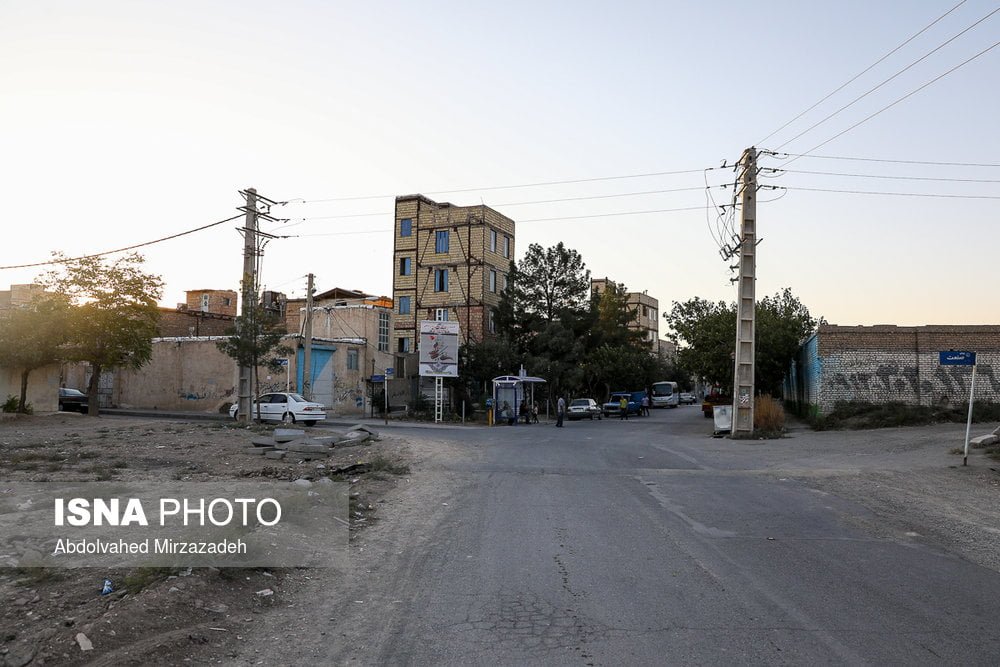